The electric scooter will be launched soon, said Pawan Munjal 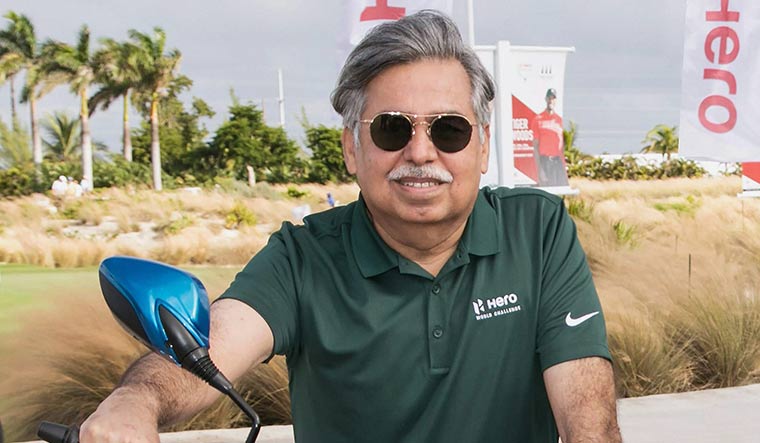 He did not reveal the full look of the scooter neither did he reveal details about technical specification and pricing, but said the scooter will be launched soon. Munjal was seen standing next to the new electric scooter during the company’s livestream event of its 10-year celebrations.

The world's largest two-wheeler manufacturer has been working on electric vehicles at the technology centres at Jaipur and Munich. In addition the company has joined hands with Taiwan’s start-up Gogoro for battery swapping technology. It also owns a stake in Bengaluru-based start-up Ather Energy.

“We will move to 100 per cent product recyclability along with carbon neutral dealerships by 2030. We will have 10 or more partnerships creating a more sustainable India. We will launch EVs in 20 global markets and 15 percent of our total volumes will come from our global sales by 2025,” Munjal added.

Hero is the market leader in the domestic motorcycle segment; it falls to the fourth spot in the scooter segment, as per FY21 data provided by the Society of Indian Automobile Manufacturers.

Hero MotoCorp's teaser comes only days before one of the most anticipated electric two-wheeler launch from Ola Electric. Besides Ola, Hero's new electric scooter will compete with Bajaj Chetak electric, Ather 450X and TVS iQube among others when launched.