Mohalla Technologies raises about Rs 1,000 cr from the likes of Temasek 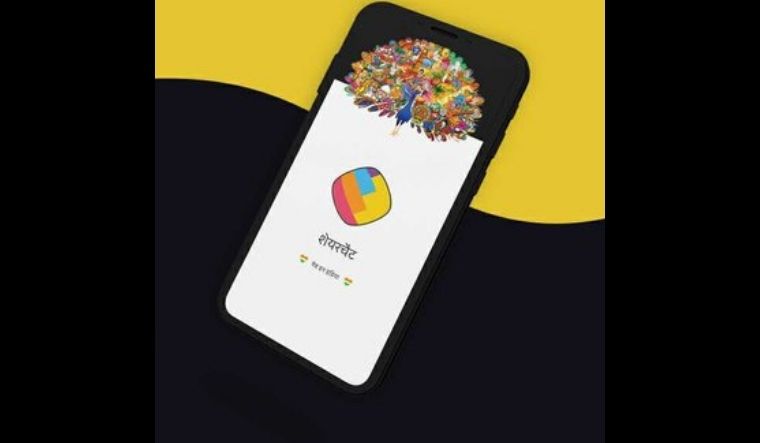 Mohalla Tech, the parent company behind ShareChat and Moj, has raised roughly Rs 3,700 crore in its latest round | File

Mohalla Technologies, the Bengaluru-based company behind desi social media powerhouses ShareChat and Mojo, on Tuesday announced a fresh round of funding, this time slightly above Rs 1,000 crore. The Series F funding puts the company's valuation at nearly $3 billion.

The company had entered the hallowed unicorn club just four months ago, at which point it was valued at just above $2 billion.

The latest round of funding comes from Singapore's Temasek as well as from USA's Moore Strategic Ventures and South Korea's Mirae-Naver Asia Fund. In total, the company has raised over Rs 6,700 crore over seven rounds of funding so far, putting its market valuation at over Rs 21,400 crore currently.

Ankush Sachdeva, CEO & co-founder, Moj and ShareChat, said, “This additional investment for Series F is a validation of our market leadership and a reflection of investor trust in our execution capabilities. To strengthen our leadership position, we will continue to invest in our Artificial Intelligence (AI) capabilities, scaling our global AI org, building advanced editing tools and helping our creators monetise on the platform.”

While ShareChat is a sort of 'desi Facebook', breaking through as an Indian- language social media champion in the countryside, the latest rounds of funding have all been more focused on the new venture of the company in the short video app space, Moj. The service, which has 16 crore users to ShareChat's 18 crore, had taken off big time ever since the Indian government banned the leader in short video app space, TikTok, back in July last year.