Retail sales decline 79% in May over pre-COVID levels in 2019: Report 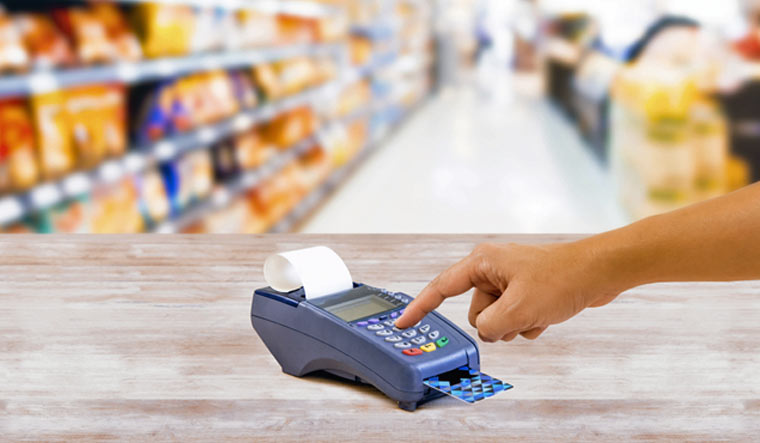 Retail sales in India slipped 79 per cent in May compared to pre-COVID sales in the same month of 2019, as businesses across states were closed due to the second wave of the pandemic, as per a survey by Retailers Association of India (RAI). The decline in sales was the steepest in west and north India, which witnessed an 83 per cent dip last month as compared to May 2019, RAI said in a statement.

Eastern region saw a decline of 75 per cent, while South was relatively better with degrowth of 73 per cent as compared to the same month in 2019.

On a sequential basis, the decline in May was much steeper compared to the previous month, when overall sales across India were down 49 per cent as compared to April 2019, according to the RAI survey.

In terms of retail categories, beauty, wellness and personal care saw the steepest decline at 87 per cent, followed by footwear with a dip of 86 per cent last month as against May 2019.

Food and grocery, however, was the best among the categories with a decline of 34 per cent as compared to May 2019, while the quick service restaurants witnessed a dip of 70 per cent.

"Retailers are looking forward to some improvement in the month of June with gradual unlocking. However, the retail industry needs the collective support of various government bodies to tide over the present situation," RAI CEO Kumar Rajagopalan said.

The retailers’ body is optimistic as many of the states have now slowly begun to open all forms of retail in a calibrated manner.

It, however, said retail businesses continue to face financial pressures on various fronts such as salaries, rentals, electricity charges and various taxes and license fees, among others, due to the pandemic-induced restrictions.