Australia says it's reached a free trade deal with Britain 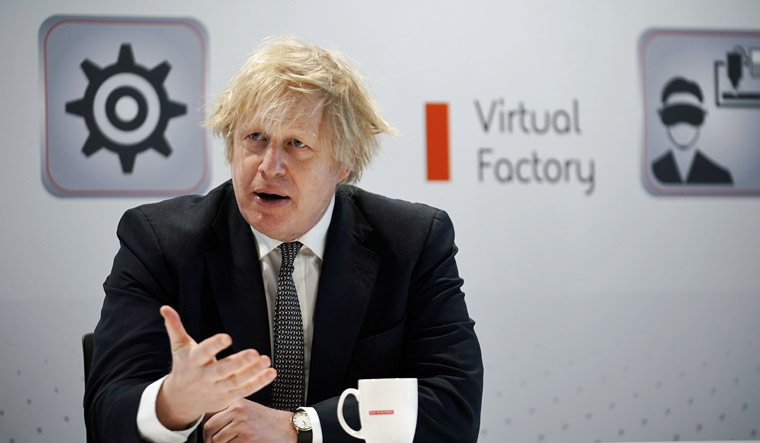 Britain and Australia had agreed on a free trade deal that will be released later Tuesday, Australian Trade Minister Dan Tehan said. The agreement is the first for Britain since it left the European Union.

British Prime Minister Boris Johnson and his Australian counterpart Scott Morrison had reached agreement on the deal during negotiations in London, Tehan said.

"Both prime ministers have held a positive meeting in London overnight and have resolved outstanding issues in relation to the FTA," Tehan said in a statement, referring to the Free Trade Agreement.

"Their agreement is a win for jobs, businesses, free trade and highlights what two liberal democracies can achieve while working together," Tehan added.

Both prime ministers would make a formal announcement on Tuesday morning in London and release further information, he said.

Tehan said he spoke to Morrison on Tuesday. Australian Agriculture Minister David Littleproud described the deal as an "in-principle agreement."

"The details are being nutted out from the in-principle agreement that our two prime ministers were able to get to last night over dinner," Littleproud told Australian Broadcasting Corp.

"Our departments and the Trade Department are working through feverishly to make sure that an announcement can be made at our time tonight so that Australians will see exactly what is in that in-principle agreement," he added.