Feels socialist hangover hurting India, despite its shift to a market economy 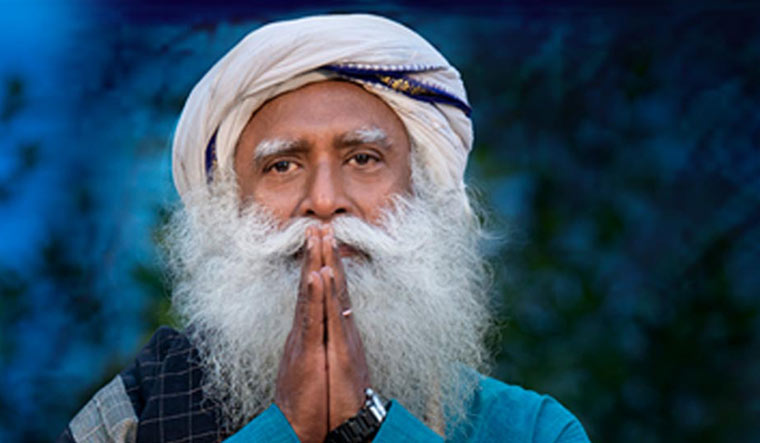 Sadhguru Jaggi Vasudev on Friday urged businesses to direct at least 10 per cent of their annual investments towards rural areas. "Currently, we are in a system of lopsided development that is focused on a few major cities around the world. The only way we can reduce human suffering is by spreading investments to other areas. Competence has to be grown, nurtured among the rural population," he said.

At least 220 million from rural areas are expected to migrate to urban India in the near future. Such massive migration will only further weaken the prospects of sustainable development. Hence, it is imperative that businesses have to spread their footprint to rural areas to ease suffering and facilitate development.

The spiritual guru also felt that though India has shifted to a market economy, it is still reeling under socialist hangover, which is hampering development in the right direction. "If you think the government has to do everything, you are not an entrepreneur," he said, urging businesses to start enterprises for imparting skills and training to rural youth of the country. "It is not about systems. If we do not attach humanity to activities, we do not essentially win in the long run," he added.

The founder of Isha Foundation, who has been associated with the Cauvery Calling project, also felt that soil was the "only one real ecological problem" that the world is facing. "Ocean pollution, air pollution can all be fixed in a short span of time, if we really wish to. But fixing soil is a time-consuming process," Sadhguru explained as he called for greater awareness to conserve soil.

He said there was no better time than the current pandemic situation to overhaul the education system in India. "We have to move from clerical to exploratory learning. Our system is heavily focused on textbook memorising. Class-to-class education must go. Teachers must become innovators. We should upgrade the infrastructure and create an innovative approach towards learning. Time has come to decide who has to learn what, rather than a universal approach," he said.

"If you want to unpack other humans potential, it is very important that you are constantly striving to unpack your own potential," the spiritual leader said from the US as he addressed the fifth edition of Human Is Not A Resource (HINAR) programme, a three-day an annual event hosted by Isha Foundation where leaders and HR heads come together to discuss practical steps to enable a paradigm shift from human beings as resources to human beings as possibilities. The programme, which began on Friday and will conclude on Sunday, is being conducted virtually for the second year in a row owing to the pandemic.