Limiting operators to 30% of all transactions will affect business models 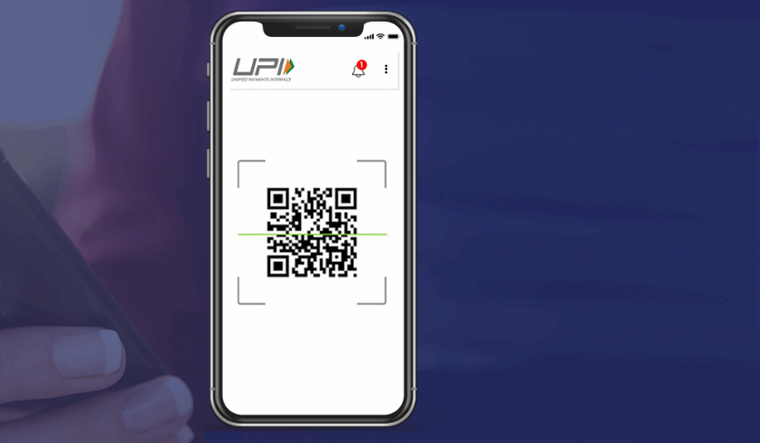 The move will prevent monopolies, say authorities. No, it will kill competition and is against freedom of choice, argue detractors. As authorities reiterate their intention to go forward with the new rules governing the booming money transfer mode of United Payments Interface (UPI), the bigger question is whether it will tantamount to killing this golden goose of India’s burgeoning fintech sector.

Just ahead of the Holi festival break, the National Payments Corporation of India (NPCI), the umbrella organisation operating the retail payment and settlements infrastructure in the country, released operating procedures to govern its contentious decision in November 2020 to cap the maximum transaction a single UPI app can handle at 30 per cent of the total volume of business in the country.

The just-released guidelines detail the three-level monitoring of the market NPCI intends to undertake, including warnings when any app’s market share crosses a threshold (first at 25-27%, the second at 27.1% and third once it breaches 30%) so that the apps may cut back on promotions and cashback, stop onboarding new customers etc. The 30% cap is to be calculated based on the total volume of transactions over the preceding three-month period, according to the NPCI.

NPCI was set up by a bill passed in parliament and is run together by the Reserve Bank along with the Indian Banks Association (IBA). UPI payments, which work through smartphone apps that are linked to one’s bank account, had become an easy and popular way to shop, sell and transfer cash. The young generation has taken to it immensely, and the pandemic lockdown scaled up the popularity of this mode of fintech ahead of credit/debit cards and bank transfer. Last month, a total of 2.29 billion transactions took place in the country, worth 4.31 lakh crore rupees.

Questions have been raised over the supposedly arbitrary move. “Addressing systemic and market risks are certainly important objectives, however, the volume cap circular and its methodology for implementation continue to raise questions around customer choice,” argues Shilpa Mankar Ahluwalia, partner and head of Fintech at the leading law firm Shardul Amarchand Mangaldas & Co.

Putting a question mark over the authorities claiming that this move is being done to prevent monopolies in digital payments is the very robust performance of the sector in recent times. The field is presently dominated by Walmart’s (the American company that owns Flipkart) PhonePe which has 42.5 per cent market share, followed by Google Pay which has 36.11 per cent. The big guns playing catch-up include the likes of Paytm Payments Bank (14 per cent market share) and Amazon Pay (less than 2 per cent).

Besides, of course, the powerful Facebook-WhatsApp entity. Ironically, the rules capping market share for UPI players at 30% came out the same day that WhatsApp got permission from NPCI to go live with its own UPI service, after years of delay due to legal wrangling.

The two dominant players who have more than 30 per cent market share presently, PhonePe and Google Pay, will now be forced to ‘moderate’ new customer acquisition and reduce transaction volume to within limits prescribed by NPCI. They will get two years to achieve this, which the latest NPCI statement hopes will be “done in such a way to ensure that the users on-boarded already are not impacted and their transactions will not decline, to the extent possible.”

“The underlying presumption (of the new guidelines) is that there will be month-on-month increased customer adoption of UPI and an app that slows down its customer acquisition will automatically lower its market share of payments,” explains Shilpa, but then argues, “Customer acquisition has become a critical aspect of the digital payments sector, the real revenue opportunity is from being able to customise and offer not just payments but other financial products for customers. This volume cap circular seriously threatens this model.”