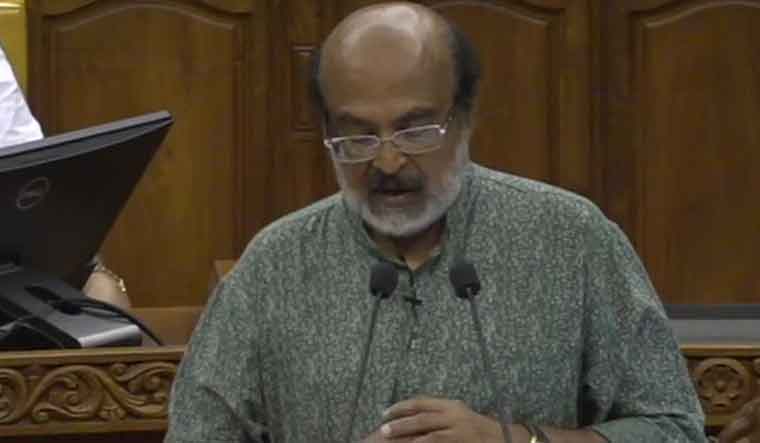 Setting record with the lengthiest ever budget presentation in the Kerala assembly, finance minister Thomas Isaac on Friday unveiled a welfare budget, which could be dubbed a mini-manifesto, ahead of the upcoming state elections. Higher education and employment along with social welfare measures were the highlights of the final budget of the Pinarayi Vijayan government.

Eight lakh new job opportunities and 20 lakh people to be given employment in five years through digital platforms were just a few promises Isaac made during his presentation.

The finance minister proposed a slew of welfare measures to breathe life into the state's economy reeling under the pandemic strain. The following are the key announcements made by Isaac on Friday:

Rs 90 per kg floor price for Wayanad Brand coffee, to be launched next month.

Skill mission to provide and improve skills to 50 lakh youth.

Laptops at half price for poor families.

Renovation of 4,830 km of roads to be completed.

KFC to provide loans at 7 per cent to buy e-vehicles.

Charging stations to be set up for e-vehicles.

Land takeover for the Thiruvananthapuram- Kasaragod Silver Line project to begin in 2021-22.

Petta - Tripunithura stretch of the Kochi Metro to be completed in 2021-22.

Honorarium for local self government members hiked by Rs 1,000.

'Karunya At Home' project to deliver medicines for senior citizens.

Psycho-social counsellors in schools to get honorarium of Rs 24,000.

Free treatment for accident victims for the first 48 hours.

11,000 additional prizes for weekly lotteries. However, Kerala not to allow lottery ticket sales from other states.

Salary arrears to be paid in three instalments.

Two DAs will be merged with the Provident Fund.

Women journalists to get residential facility in Thiruvananthapuram.

K-Fone to be launched in February.

Start-ups to get preference in Kerala government projects.

Kerala will be doing away with the flood cess after July, 2021. The state's GST revenue has not increased as expected, said Isaac. He also criticised the three contentious farm laws, against which farmers were agitating in New Delhi and the alleged "neo liberal" policies ofthe Centre.

Though the Budget proposed projects for the upcoming financial year, a vote on account will be passed for four months as the current government's term ends in May.