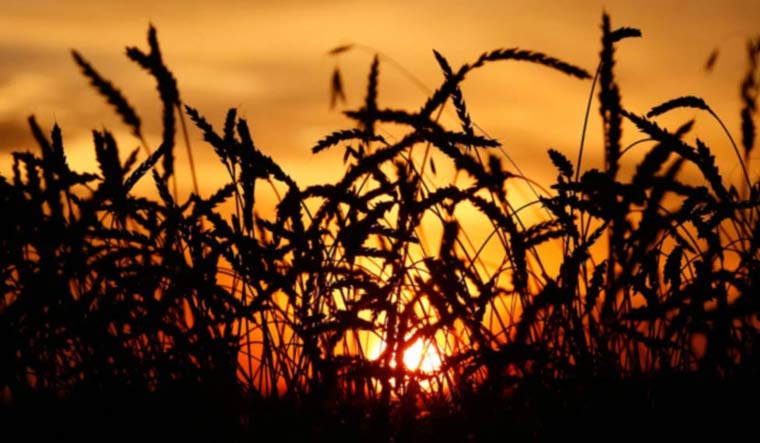 India's wheat exports are likely to treble in the current financial year, thanks to surging international prices and ultra-low interest rate money increasingly finding its way into agri-commodity markets. The US Department of Agriculture (USDA) on Tuesday upped its forecast of Indian wheat exports for 2020-21 (July-June) to 18 lakh tonnes (mt), as against its earlier estimate of one lakh tonnes, the highest ever in the last six years, the Indian Express reported.

India's wheat export last fiscal was at 5.95 lakh tonnes. With the Russia government levying a 25 euros-per-tonne export tax on wheat effective from February 15 – in response to high domestic prices – Bangladesh “is beginning to shift its purchases towards India”, the USDA has noted in its latest world grain trade report. Bangladesh’s total wheat imports are placed at 66 lakh tonne in 2020-21.

According to the Agricultural and Processed Food Products Export Development Authority (APEDA), during April-October 2020, India’s exports of top three agri-commodities, viz. basmati rice, non-basmati rice and buffalo meat, in terms of value (in dollars) grew by 9 per cent, 104.4 per cent and 10.5 per cent, respectively, compared to the corresponding period of the previous year.