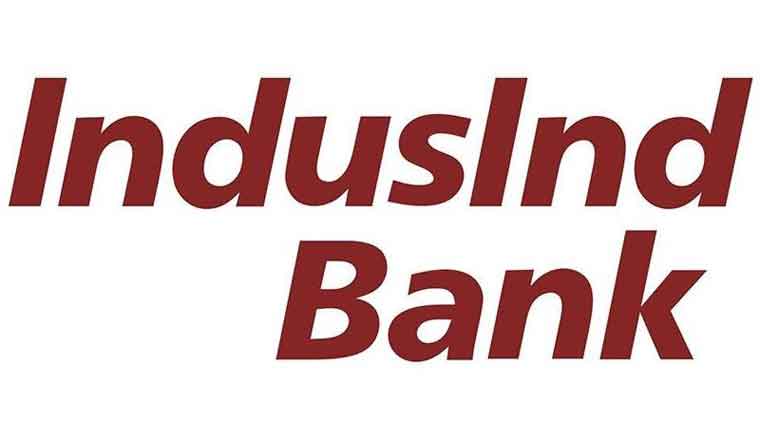 IndusInd Bank said that the lender has unstinted support from its promoters, the Hinduja family

Reacting to the report, IndusInd Bank said that the lender has unstinted support from its promoters, the Hinduja family. “IndusInd Bank categorically denies any such developments, it's malicious and incorrect,” the bank said in an email response, The Economic Times reported. “The Promoter of IndusInd Bank, IndusInd International Holdings Limited (IIHL), reiterates their full support to the IndusInd Bank, now and always.”

The bank added that the promoters have intervened to support the bank whenever a crisis has hit the Indian economy and its financial institutions and would continue with its unstinted support.

The report added that the deal would cement Kotak Mahindra's position as one of India's leading private banks, boosting its assets by about 83 per cent. It would also throw a lifeline to IndusInd, which has seen its market value drop 60 per cent to $6 billion this year after being hit by concerns over worsening asset quality and an erosion of low-cost deposits. Kotak in 2014 acquired the local unit of ING Groep NV for Rs 150 billion ($2 billion) in the largest takeover of a lender in India.