But the govt is moving ahead with Air India strategic sale, despite hurdles 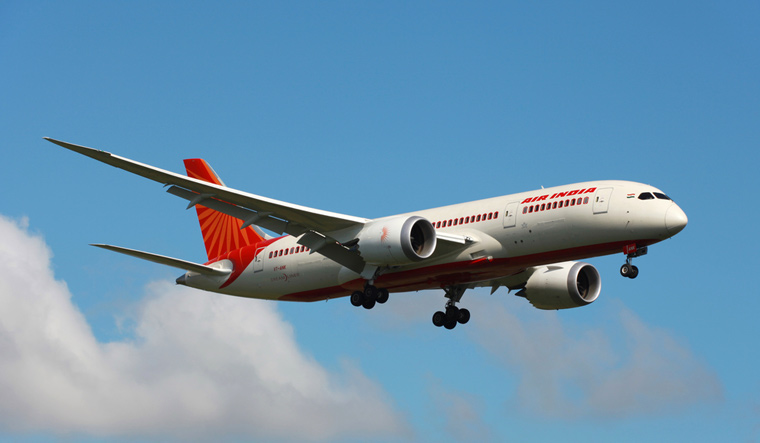 He pointed out that Air India has not laid off a single employee even as international and domestic carriers have resorted to cost cutting through layoffs. The Union minister added that Air India's leave without pay (LWP) scheme was a "win-win for employees and management" as it enabled employees to take a break from their office responsibilities for a defined period of time with the approval of the Air India management while retaining their employment with the company.

"The Covid-19 outbreak has very seriously impacted the airline sector and currently the airline operations of the company have taken a serious hit," he said.

The pandemic has also significantly delayed Air India's disinvestment plans. Airline industry worldwide is facing an unprecedented financial crisis due to COVID-19 and hence, it remains to be seen if a buyer would be ready to acquire Air India along with its debts.

Meanwhile, despite the hurdles, the government is moving ahead with Air India strategic sale and is expected to ask suitors to bid based on the combined equity and debt value, while turning down suggestions to either run the operations for next two-three years or shut down the national carrier.

A panel of officers—which had been tasked to look into the options proposed by the transaction advisor, Ernst & Young—is also not in favour of reducing the debt by Rs 23,000 crore, TOI reported citing sources. Some of the potential bidders had also sought clarifications on this.

According to various media reports, the finance ministry is keen on the Department of Investment and Public Asset Management (DIPAM) moving ahead with the disinvestment programme of public sector companies in line with the Cabinet decision. Fresh proposals are also unlikely to be taken up immediately.