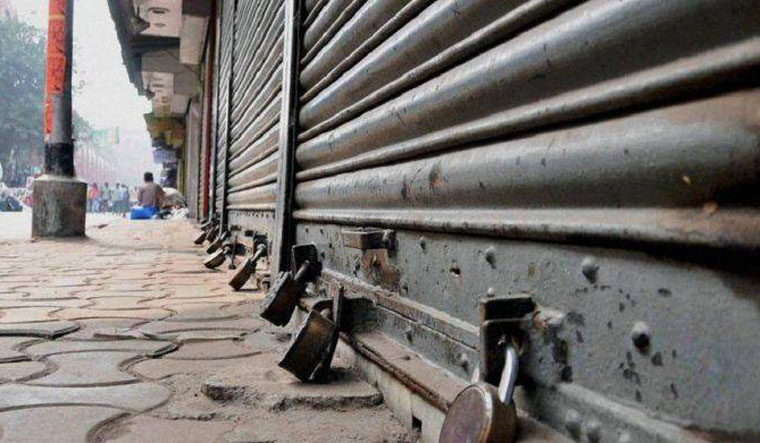 Trade unions on Friday gave a call for a nationwide strike on November 26 to protest against the government policies.

The decision to go on strike was taken during a virtual National Convention of Workers on October 2, 2020, as per a declaration adopted by ten central unions and their associates.

"The Convention calls upon all the working people, whether unionised or not, affiliated or independent, whether from organised sector or unorganised sector, to intensify the united struggle against the anti-people, anti-worker, anti-farmer and anti-national policies of the government and make the call for a countrywide general strike on 26th November 2020 a total success," it said.

The National Convention Of Workers organised online jointly by the Central Trade Unions and independent Federations/Associations for the first time amid the pandemic.

"While all indicators pointed to economy drastically slowing down due to lack of demand, the government continued to steer its policies in the name of "ease of doing business", aggravating widespread impoverishment and deepening the crisis further, the unions alleged.

The convention called upon the working class to organise joint state/ district/ industry/sectoral level conventions, physically wherever possible, online otherwise, before the end of October 2020; to conduct an extensive campaign on the adverse impact of the labour codes on the workers down to the grassroots level up to mid-November and for the one-day countrywide general strike on November 26, 2020.

"Let it be known that this One Day Strike is in preparation for more intense, more tenacious and longer struggles that lie ahead," it added.

The unions which were part of this convention are INTUC, AITUC, HMS, CITU, AIUTUC, TUCC, SEWA, AICCTU,LPF, UTUC and independent federations and associations.