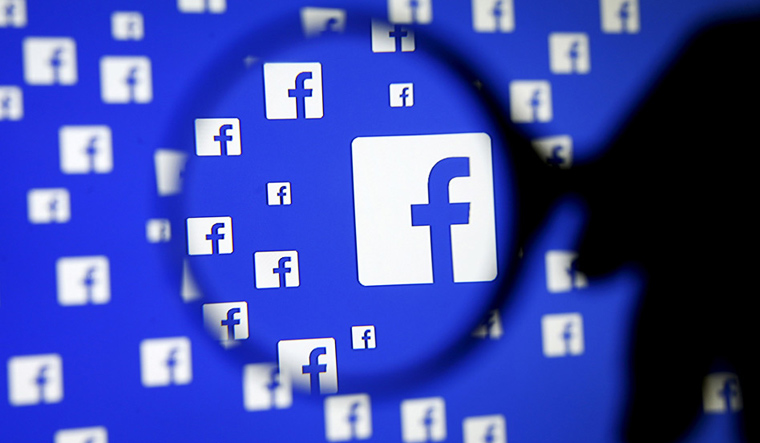 Facebook now faces a lawsuit as a result of an iOS 14 feature that alerted users that the Facebook-Instagram app accessing the camera even it was not in use, with an Instagram user now alleging that Facebook systematically violates user privacy.

In a complaint filed in a federal court in San Francisco, Instagram user Britanny Conditi has said that Instagram is collecting “lucrative and valuable data on its users that it would not otherwise have access to. She alleged that Instagram and Facebook were “obtaining extremely private and intimate personal data on their users, including in the privacy of their own homes,” in order to collect ‘valuable insights and market research”.

While Facebook at the time denied that this was intentional, claiming it was a bug in iOS 14 that “mistakenly indicates that some people are using the camera when they aren’t”. A spokesperson for Instagram at the time told the Verge that the company does not access users camera in those instances, with no content recorded.

In January, Facebook agreed to pay $500 million to settle a class action lawsuit over privacy violations of Illinois law—getting off easy compared to the maximum $35 billion fine the company could have faced. The lawsuit alleged Facebook collected facial recognition data of users without disclosure.