iOS 14 feature shows how many apps snoop on your clipboard 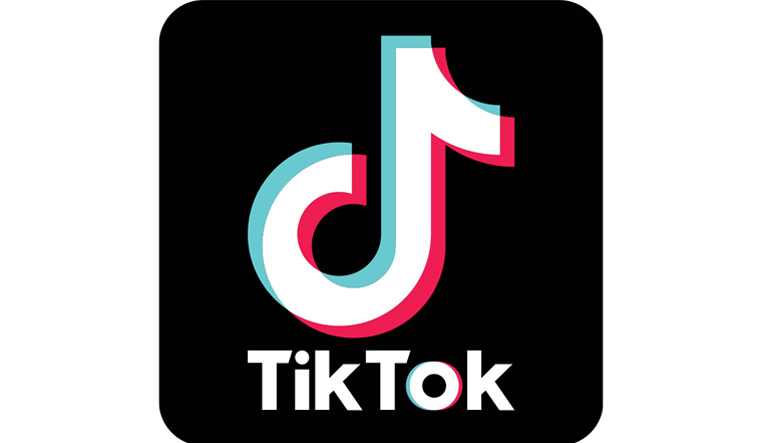 After a new privacy feature in iOS 14 revealed how often the Chinese app TikTok recorded what users insert into their clipboards, the company has now said they will stop accessing user clipboard data, according to a Telegraph report.

The behaviour came to light after the developer beta of iOS 14 displayed a notification to users every time an app requested clipboard access. One user, Jeremy Burge, noticed that with every few letters he typed onto the clipboard, TikTok kept requesting the data as per the notification. This prompted a conversation on Twitter about clipboard access, linking back to a March investigation that showed how over 50 popular apps were accessing clipboard data on iOS.

Okay so TikTok is grabbing the contents of my clipboard every 1-3 keystrokes. iOS 14 is snitching on it with the new paste notification pic.twitter.com/OSXP43t5SZ

An earlier Telegraph report found that such app behaviour was linked to third-party SDKs. However, it leaves open the possibility that the data could be used maliciously, since it is not known in all instances why it’s being accessed in the first place.

While TikTok told The Telegraph in March itself that it would stop requesting clipboard access, this was evidently not done based on Burge’s investigation. However, TikTok had now told the paper that it would submit an updated version of its app to the Apple App Store to remove an ‘anti-spam’ feature that was designed to identify repetitive spam-like behaviour.

We've seen the potential danger of integrating third-party code, especially closed-source ones, while investigating clipboard access on iOS. Most of the apps listed here were victims of marketing and tracking SDKs:https://t.co/emMjp9ASCi

Several other apps have now been shown to access the clipboard including AccuWeather, Call of Duty Mobile and several news apps. While some had announced plans to shelf such behaviour, it is not yet known whether the others are still monitoring the clipboard at all times.

Concerns that clipboard monitoring would continue on Android devices remain, however, Android has had measures to prevent apps not actively using the clipboard from accessing it, since Android 10.