Flipkart IPO could take place in 2021 at up to $50 billion valuation: Report 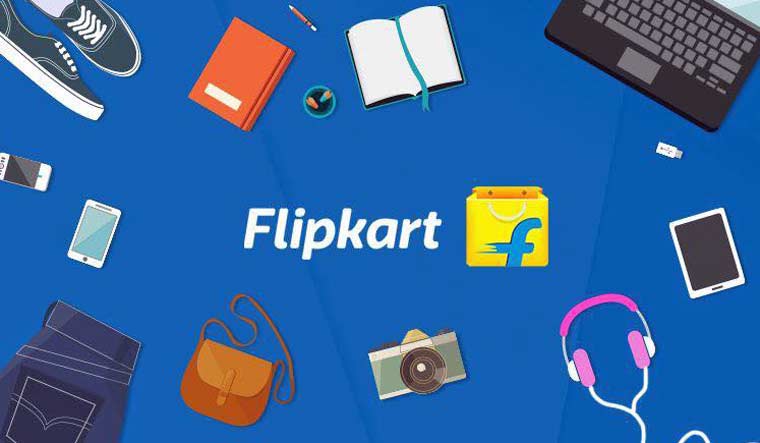 When Walmart purchased a majority stake in Flipkart in 2018, it was reported that the US-based company would take Flipkart to an IPO within four years.

Now, amid the disruption triggered by the COVID-19 pandemic, a new report says the IPO could take place as early as 2021 and would be at a valuation of up to $45-50 billion, according to a Reuters report.

If true, the move would mean Walmart had doubled its investment, having acquired Flipkart for about $16 billion and valuing it at $20 billion. In July, Walmart led a $1.2 billion round of investments in Flipkart, raising the company's valuation to $24.9 billion.

While Flipkart is incorporated in Singapore, its listing in the US could allow where Walmart is also headquartered could give it access to a deeper pool of funds, a source with knowledge of the matter told Reuters.

In March, the Union Cabinet cleared a proposal to allow foreign listing of Indian companies, in a move expected to “increase the competitiveness of India companies” in terms of access to capital, border investor base and better valuations.

The pandemic has proved a boon for e-commerce companies as more and more consumers take to ordering items online.

Flipkart has been riding the growing online retail market, announcing it would create 70,000 new jobs in the run-up to an expected surge in sales during the coming festive season with the company’s Big Billion Days sales coming up.