Forest clearance for coal blocks to get quicker? 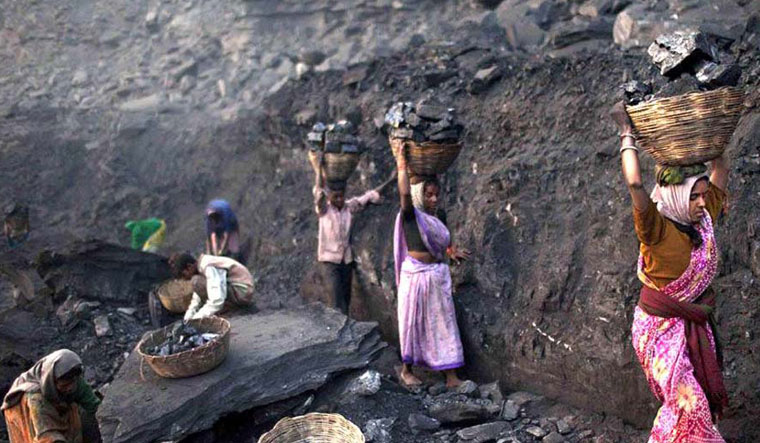 The coal ministry is in talks with the environment ministry for reducing the time required for obtaining forest clearance for operationalisation of blocks, a top official said on Tuesday.

"Environment clearance has now become much more easier. In case of forest clearance, we are constantly applying our mind and talking to the ministry of forest and we are hopeful that in next 6-12 months, you might hear that the time taken to get forest clearance may also get reduced," the secretary said.

He was speaking during 'Stakeholders Consultation on Addressing Financing Perspective for Auction of Coal Mines for Commercial Mining', organised by industry chamber Ficci.

In order to get a coal mine operational, the allottee has to seek permission from various agencies, which is time consuming, he said, adding that it takes around five years for a block to start production.

However, the mining plan has become much more manageable now, he added.

The move is expected to garner Rs 33,000 crore of capital investment in the country over next five to seven years.

The launch of the auction process not only marks the beginning of unlocking the country's coal sector from the lockdown of decades, but also aims at making India the largest exporter of coal, the Prime Minister had said.