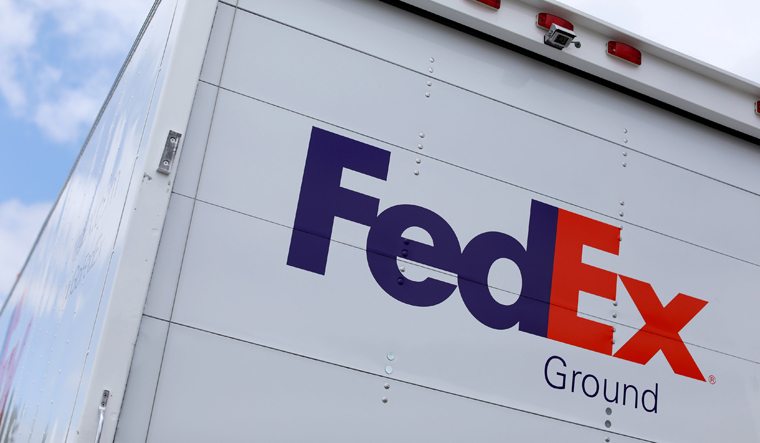 FedEx Corp said the decision was taken as it was facing backlogs beyond its control, leading to congestion at facilities | Reuters

The trade friction between India and China is getting serious by the day with global logistics majors DHL and FedEx suspending shipments between the two nations. It is widely feared that the suspension will hit Indian companies in the pharma and electronics sectors, which are heavily reliant on raw materials and components from China, if the suspension stands for too long.

The two logistics majors decided to suspend their services as customs officials at both the countries were reportedly unwilling to clear consignments or cargo lying at the ports/airports following the Galwan clash.

Many pharma companies in India had already complained about the lack of or delayed clearance of consignments at ports/airports. The suspension of shipments will prove to be a double whammy for Indian businesses already hit by the COVID-19 pandemic. The holding up of consignments comes at a time when businesses are looking back to pick up the pieces and return to normalcy.

Both DHL and FedEx attributed the suspension of imports to clearance delays. FedEx Corp said the decision was taken as it was facing backlogs beyond its control, leading to congestion at facilities. "We will continue to monitor the situation and will resume our normal operations as the circumstances allow," a FedEx spokeswoman was quoted as saying by Reuters.

A DHL representative alos confirmed to Reuters that the recent delay in customs clearance of cargo into India caused the shipment company's DHL Express India unit to temporarily suspend pick ups from mainland China, Hong Kong and Macau. DHL did not elaborate on the nature of consignments that were delayed.

Goods, including products from US companies such as Apple, Cisco and Dell, were caught up in the border tensions.