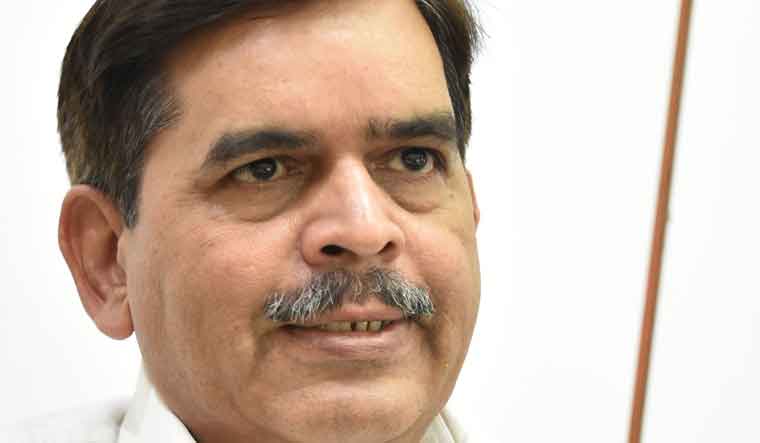 The RSS-affiliated Swadeshi Jagran Manch (SJM) on Tuesday appealed to the Centre to bar Chinese companies from participating in tenders floated by the government and exhorted the people to boycott Chinese products as a tribute to the Army soldiers killed in a fierce clash with troops of China in the Galwan Valley in eastern Ladakh. SJM co-convener Ashwani Mahajan said it's high time people shunned Chinese products.

Mahajan also urged actors, cricketers and other celebrities not to promote Chinese products.

The SJM also requests the government to ban Chinese companies from participating in any tender floated by the Indian government and to not procure any Chinese items, he said.

Twenty Indian Army personnel including a colonel were killed in a fierce clash with Chinese troops in the Galwan Valley in eastern Ladakh on Monday night, the biggest military confrontation in over five decades that has significantly escalated the already volatile border standoff in the region.

The Army initially said on Tuesday that an officer and two soldiers were killed. But in a late evening statement it revised the figure to 20 saying 17 others who "were critically injured in the line of duty and exposed to sub-zero temperatures at the standoff location succumbed to their injuries."

Government sources said the Chinese side too suffered "proportionate casualties" but chose not to speculate on the number.