Twitter will allow some employees to 'work from home' forever 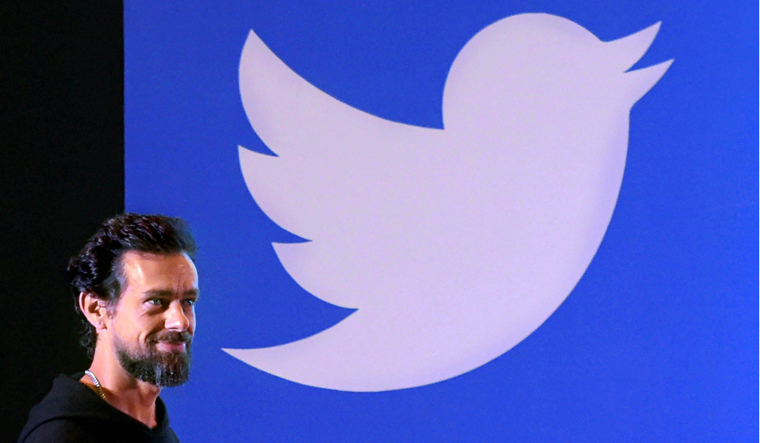 In what could be indications of a paradigm shift in work culture around the globe, Twitter has said many of its employees would be permitted to work from home permanently even after the end of the coronavirus lockdowns. The social media company added that it was unlikely to open its offices before September.

"We were uniquely positioned to respond quickly and allow folks to work from home given our emphasis on decentralisation and supporting a distributed workforce capable of working from anywhere," a Twitter spokesperson said. “The past few months have proven we can make that work. So if our employees are in a role and situation that enables them to work from home and they want to continue to do so forever, we will make that happen.”

Twitter has “strongly encouraged” working from home since March 2 and mandated employees to work from home starting March 11. Employees who prefer to work remotely can now do so indefinitely, Twitter CEO Jack Dorsey said in an email to his employees. Those who want to return to the office will probably need to wait until at least September.

“When we do decide to open offices, it also won’t be a snap back to the way it was before,” the company said. “It will be careful, intentional, office by office and gradual.”

"There will also be no business travel before September, with very few exceptions, and no in-person company events for the rest of 2020. We will assess 2021 events later this year," Twitter added.

The news comes following word from Google and Facebook that they are likely to continue telework through the end of the year for most employees.

Twitter's decision would herald a significant shift in the post-COVID world. In India, many IT companies, including TCS, are already drafting plans to shift to a permanent 'work-from-home' system. By 2025, TCS will ask a vast majority of 75 per cent of its 4.48 lakh employees globally (including 3.5 lakh in India) to work from home, up from the industry average of 20 per cent today.