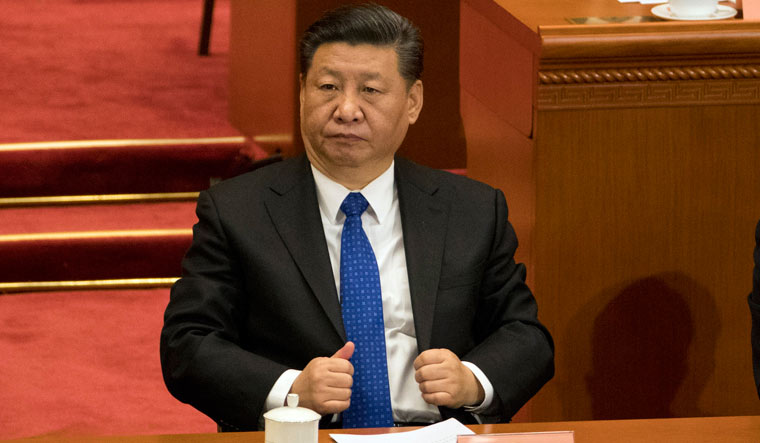 China has begun piloting its new digital currency in four major cities, becoming the first nation to do so. The nation has reportedly begun trials in four cities, including Shenzhen, Suzhou, Chengdu as well as Xiong’an, and areas that will host some of the events for the 2022 Beijing Winter Olympics. It has been formally adopted into the cities’ monetary systems, reported state media outlet China Daily.

The digital currency–known as the e-RMB–would be used for paying the April-month salaries to some government employees and public servants. The digital currency will be used to subsidise transport in Suzhou, but in Xiong’an the trial primarily focused on food and retail, The Guardian reported.

In addition, Global Government Forum, an online portal reported that 19 retailers–including McDonald’s, Starbucks and Subway–have been invited to trial the digital yuan in the Xiong’an New Area. However, Starbucks has since denied its involvement.

According to a report by China Daily, a statement by the People’s Bank of China (PBOC) said that the digital currency “will not be issued in large amounts” for public use in the short term, and that the digital currency in circulation would “not lead to an inflation surge”. The pilots’ aim in all locations is to “optimise and improve” functionality ahead of the wider rollout of the currency.

The introduction of the digital currency is seen as a Chinese move to counter dollar weaponisation and so provide investors and businesses with a choice--an alternative to dollar settlement. China has been at the receiving end as it became the starting point for the emergence of the novel coronavirus that has infected more than 3 million people worldwide and brought economic activities around the globe to a standstill, threatening one of the worst recession after the Great Depression.

"A sovereign digital currency provides a functional alternative to the dollar settlement system and blunts the impact of any sanctions or threats of exclusion both at a country and company level. It may also facilitate integration into globally traded currency markets with a reduced risk of politically inspired disruption. The stability of the Chinese yuan during the COVID-19 crisis has enhanced its appeal to many investors. These two settlement systems–US dollar and China sovereign digital-may operate side by side or if need be, on a mutually exclusive basis," read a recent opinion piece in the China Daily.

Progress on the digital currency was reportedly spurred on by Facebook’s announcement in June it intended to launch one itself.

The PBOC will be the sole issuer of the digital yuan, initially offering the digital money to commercial banks and other operators. An official told the China Daily that the public would be able to convert money in their bank accounts to the digital version and make deposits via electronic wallets. Reportedly, the technology allows the digital currency to be exchanged without an internet connection, and that it can be used to make contactless payments.

At the same time, the government is yet to confirm a proposed timeline for the rollout of the digital yuan, but several local reports point towards a mid-2021 launch date.