Thousands of employees' contracts were terminated on April 24 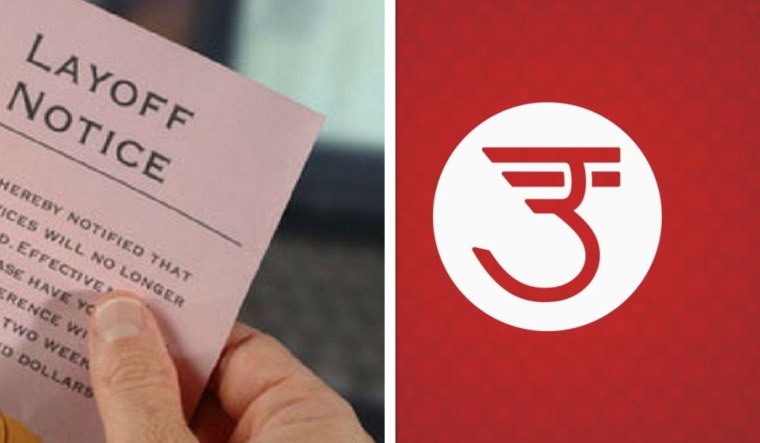 Udaan is in operation in over 900 cities across India

B2B e-commerce start-up Udaan has laid off several employees working on contractual basis as the Bengaluru-based company’s non-essential business has been shut due to the nationwide lockdown in the wake of the COVID-19 situation.

Udaan is an online platform that brings together small and medium businesses, including electronics, groceries and fashion merchandise and, facilitating buying and selling among manufacturers and retailers among others. It is in operation in over 900 cities across India.

According to reports, Udaan said that employees who have been laid off will be offered compensation for one month. In addition to receiving a recommendation letter to find employment through partner firms, they would also be on the priority hiring list and given preference when an employment opportunity opens up within the company’s system.

The employees who have been laid off were intimated of the decision directly from Udaan’s consulting firms on April 24.

Udaan’s management has not taken a decision on laying off permanent employees. It added that associates who are covered under its group medical insurance scheme will get the benefit for another three months.

Fearing that the current lockdown, which is in effect until May 3, may be extended, the company has been forced to take the drastic measure to lay off employees, starting with the ones working on contract. Udaan’s business for essentials has been down to 40 per cent, and there has been a drop in business for the non-essential items.