Industry experts on Wipro CEO exit: No shortage of talent due to restructuring 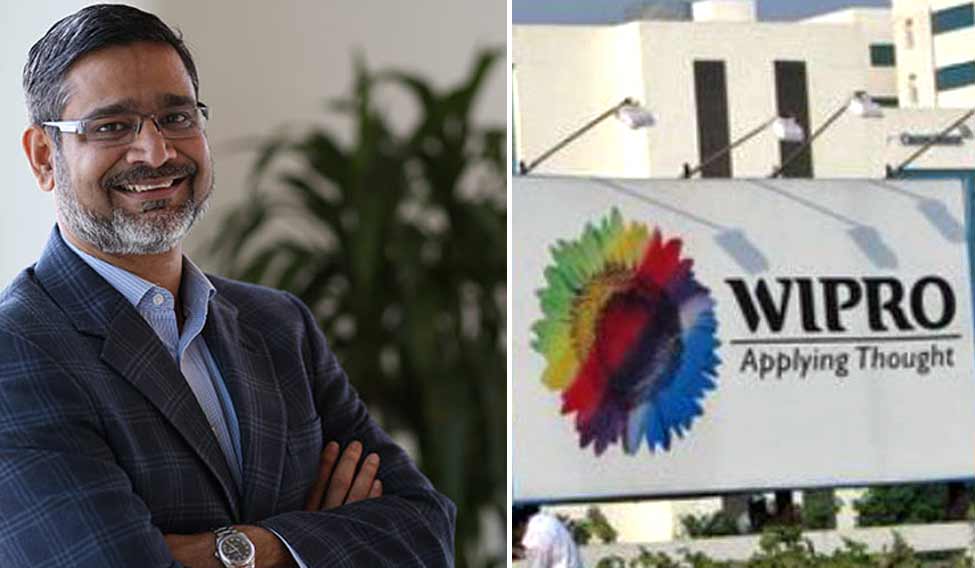 The sudden exit of the Wipro CEO Abidali Neemuchwala comes at a time when he still had a full year of term left in his role.

Neemuchwala's main focus was to build on the digital business. He spearheaded many initiatives at Wipro that helped the information technology giant become a nimble and agile organisation again. In an exclusive interview with THE WEEK in December 2019, Neemuchwala expressed his focus on digital transformation, calling it a top priority for most of Wipro's customers.

Though the exact reason for his exit is unknown, Wipro’s regulatory filing announcing his departure cited family commitments as the reason behind him stepping down. He has always been a family man, settled in Dallas, Texas, with his wife and three children.

“The board of directors has initiated a search to identify the next CEO. Abid will continue to hold the office of CEO and MD until a successor is appointed for a smooth transition and to ensure that business continues as usual," the filing stated.

Experts feel that the sudden exit of Neemuchwala—a publicity-shy and soft-spoken person—is likely due to personal reasons.

“It is most likely that he has left for personal reasons as he still had one more year to go and it seems that the Wipro board and the management were not prepared for his sudden exit. Now, it will be critical for Wipro to find a new successor who can handle scale and who is a truly global person who can drive Wipro's business—especially the digital business which was successfully run by Neemuchwala. As history would have it Wipro has brought in outsiders as their CEOs who have driven their business well. Neemuchwala was also from TCS. This time also they may get a global person from outside to run the show at Wipro,” said Amit Chandra, Assistant Vice President at HDFC securities.

He feels that the restructuring taking place across global IT firms has created an ample supply of top-level global executives from where Wipro can hire. “There has been a lot of restructuring and top people are available from firms such as Capgemini, IBM, Accenture and Cognizant. Wipro can hunt for top executives from these firms. The new person should be able to scale the business of this IT major further especially in the overseas markets,” added Chandra.

Alok Shende of Ascentius Consulting Mumbai is of the opinion that ostensibly, the lack of a successor to Neemuchwala is likely to impact the short-to-medium term internal performance and financial results of the company. “The more significant question is if the Wipro board can find a CEO who can reinvigorate Wipro so as to transition the company to a new performance orbit,” said Shende.