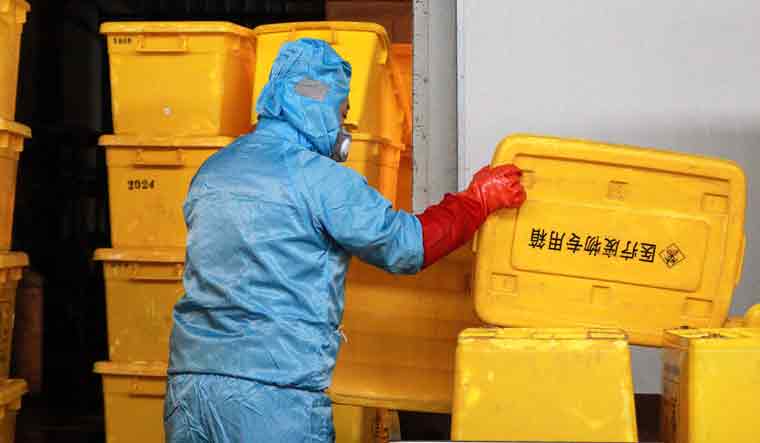 British Airways (BA) and Indonesia's Lion Air on Wednesday suspended flights to and from China over coronavirus scare. "We have suspended all flights to and from mainland China with immediate effect following advice from the (UK) Foreign Office against all but essential travel," BA said in a brief statement. "We apologise to customers for the inconvenience, but the safety of our customers and crew is always our priority," it added.

BA flies daily from London's Heathrow airport to Shanghai and Beijing. While British Airways have suspended flights with immediate effect, Lion Air's suspension will kick in from February 1. "All flights to China will be suspended temporarily starting from February 1 until further notice," a company spokesman told AFP on Wednesday. Dozens of flights would be affected on routes to 15 Chinese cities, he added. Lion Air Group is Southeast Asia's biggest carrier by fleet size.

The announcements on suspending the flights came after Russia's Urals Airlines on Wednesday said it had suspended some services to Europe popular with Chinese tourists, including Paris and Rome, because of the outbreak.

The virus has killed more than 130 people, infected thousands and reached some 15 countries.