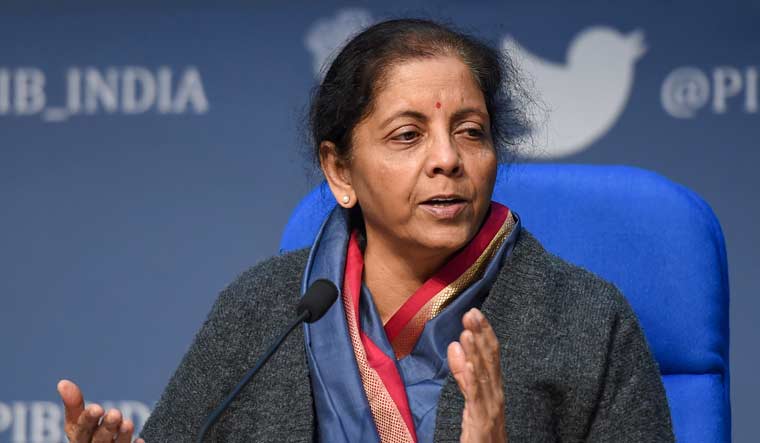 Sitharaman announced this on Tuesday, the last day of the year, so that 2020 rings in on a positive note, amid concerns of economic slowdown.

The finance minister said the total project capital expenditure in infrastructure sectors in India during the fiscals 2020 to 2025 is projected at over Rs 102 lakh crore. “During the fiscals 2020 to 2025, sectors such as Energy (24 per cent), Roads (19 per cent), Urban (16 per cent), and Railways (13 per cent) amount to around 70 per cent of the projected capital expenditure in infrastructure in India,” Sitharaman said.

The minister said that the government had earlier set up a task force to draw up the National Infrastructure Pipeline (NIP) for each of the years from 2019-20 to 2024-25. The task force was headed by Secretary, DEA with CEO (NITI Aayog), Secretary (Expenditure), Secretary of the Administrative Ministries, and Additional Secretary (Investments), DEA as members and Joint Secretary (IPF), DEA as Member Secretary.

“Given the transformation in India’s demographics, India’s GDP growth is expected to gradually swing upwards over the next five years starting from fiscal 2020 following on the clean-up of financial sector balance sheets, reversing the deleveraging phase with corporates starting to leverage for funding capex, leading to growth and payoff from policies and reforms such as the Goods and Services Tax and the Insolvency and Bankruptcy Code 2016,” the task force report said.