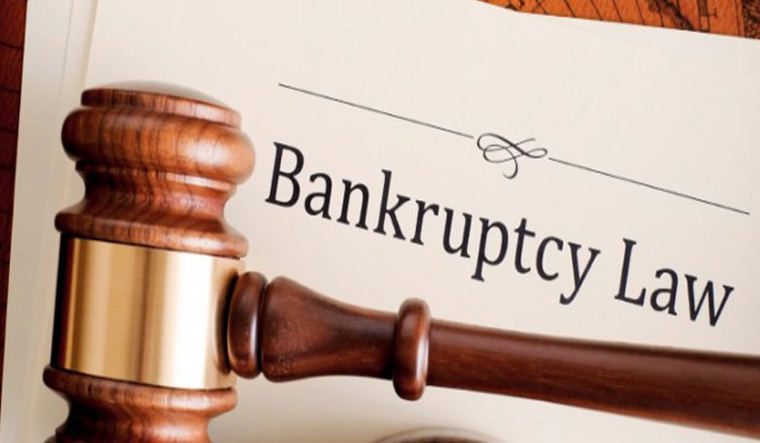 The Union Cabinet on Tuesday approved an ordinance to further amend the Insolvency and Bankruptcy Code (IBC), which will help remove certain ambiguities.

With the changes, there would be no liability on a corporate debtor for an offence committed prior to commencement of the insolvency resolution process, an official release said.

Further, the corporate debtor would not be prosecuted for any such offence from the date of resolution plan being approved by the adjudicating authority.

Union Minister Prakash Javadekar on Tuesday said the Cabinet has cleared an ordinance to amend the Code.

"The amendment will remove certain ambiguities in the IBC, 2016 and ensure smooth implementation of the Code," the release said.

On December 12, the government introduced a bill in the Lok Sabha to amend the Code.

The bill, introduced in the Lok Sabha, seeks to remove bottlenecks and streamline the corporate insolvency resolution process, wherein successful bidders will be ring-fenced from any risk of criminal proceedings for offences committed by previous promoters of companies concerned.

It has been referred to a parliamentary standing committee on finance.

The Code—which provides for resolution of stressed assets in a time-bound and market-linked manner—has already been amended thrice.