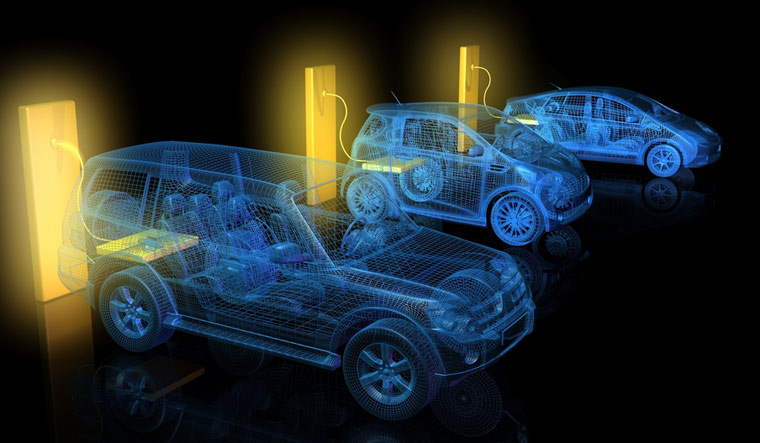 The domestic electric vehicle (EV) market is projected to grow 36 percent annually between 2019 and 2026 as the market has gained traction following the implementation of the second phase of the EV incentives scheme in April.

Under the government's ambitious Fame (Faster adoption and manufacture of electric vehicles) II scheme to popularize electric and hybrid vehicles, up to 1 million EV two-wheelers powered by new advanced technology battery of 2KWH are pegged to get a subsidy of up to Rs 20,000 each.

Noting that total charger sales in 2018 were under 1,000 units, the report forecasts this to touch 50,000 units by 2026 as public charging points are set to rise with an estimated investment of USD 520 billion.

It is predicted that the EV market will grow rapidly with support from the government as it pushes larger penetration.