Experts estimate possible revival only by festive season of next year 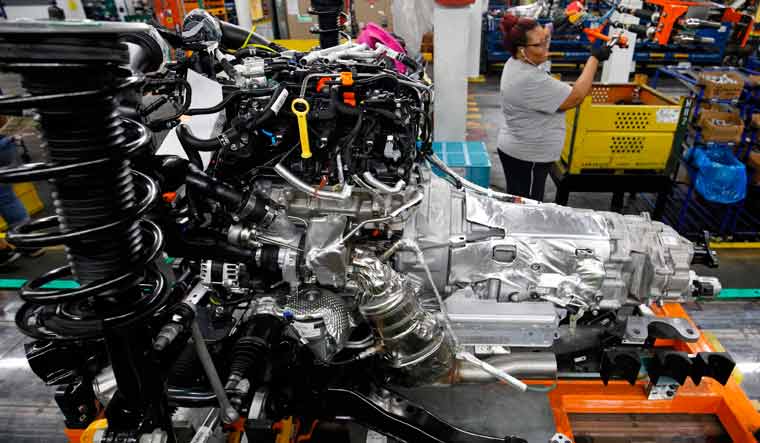 If carmakers are bleeding, can the auto ancillary industries be far behind? Latest figures show that India's auto component makers revenue fell by more than 10 per cent in the first half of the financial year 2019-20. Worse, industry experts estimate a possible revival only by festive season of next year.

According to figures released by the Association of Component Manufacturers Association (ACMA), India's industry body for auto ancillary makers, the revenue stood at Rs 1.79 lakh crore—way less than the almost Rs 2 lakh crore revenue it made in the corresponding period last year.

The auto ancillaries performance is obviously closely proportional to the fortunes of the car and bike makers they make parts for, but the negative efforts could be much deeply felt—ACMA officials say about one lakh jobs were lost in their sector alone up to August—though the hit is worse for dealers at the front end. “The whole industry is working at 50 per cent capacity, from a peak capacity of 85-90 per cent just 15 months ago,” pointed out ACMA president Deepak Jain.

Calling the present economic slowdown 'prolonged' and 'unique', Jain continued, “Vehicle sales in all segments have continued to plummet for the last one year. Considering the auto component industry grows on the back of the vehicle industry, a current 15 to 20 per cent cut in vehicle production has adversely impacted the auto components industry performance and investments.”

Calling for government intervention, ACMA has called for a uniform GST rate across the auto component sector. “Currently 60 per cent of the auto components attract 18 per cent GST rate, while the rest 40 per cent (majority of which are two-wheelers and tractor components) attract 28 per cent. The latter high rate has led to a flourishing grey operation in the aftermarket.” ACMA says it has been a longstanding request of the industry to equalise the GST rate to 18 per cent.