Auto sales down in November, stocks drop in response 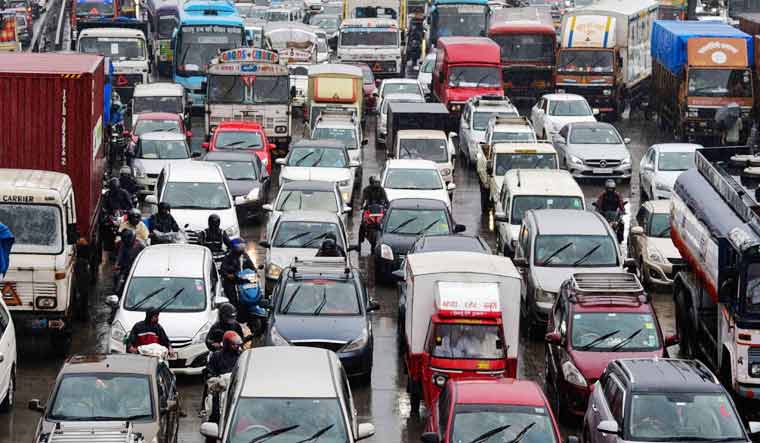 The slump in auto sales continued in November, with auto manufacturers releasing their sales numbers for the same on Monday.

Honda Cars India Ltd and Tata Motors saw the biggest dip with a 50.33 per cent and 25.32 per cent decline in total sales respectively compared to the same period in 2018. Toyota Kirloskar Motors (TKM) recorded an 18.86 per cent decline of domestic and export sales, while Mahindra & Mahindra (M&M) saw sales drop by 9 per cent. Hyundai Motors India Ltd (HMIL) saw sales go up 7.2 per cent.

New players in the market, however, recorded decent numbers. MG Motors retailed 3,239 Hector units in November, a slight dip from its tally of 3,536 units in October—attributable to the festive sale season.

Kia Motors saw positive growth, selling 14,005 units of the Seltos SUV in November. According to the company, this makes the Seltos the bestselling SUV in India for the second consecutive month.

Motorcycle sales showed mixed results, with Bajaj Auto recording a sales dip of 12 per cent in domestic sales, but a 14 per cent rise in exports, leading to a total dip of just 0.9 per cent. Suzuki Motorcycles recorded an increase in sales by 23.39 per cent and both Hero MotorCorp and TVS motors facing a decline of 15.31 and 16.64 per cent respectively.

Shares of automobile companies tumbled as much as 2.59 per cent on Monday after the subdued sales numbers were released.

Analysts said the fall in shares of auto companies can be attributed to macro challenges faced by the industry. However, the sector might gain in December.

"After a blockbuster festive season, decline in auto sales numbers in November again failed to reinstate the confidence of investors. Macro challenges continue to plague the industry and is expected to remain subdued in the next couple of quarters," Paras Bothra, President of Equity Research, Ashika Stock Broking said.

"However, things might change in December as consumer demand for PVs (passenger vehicles) typically picks up in the year end," he added.