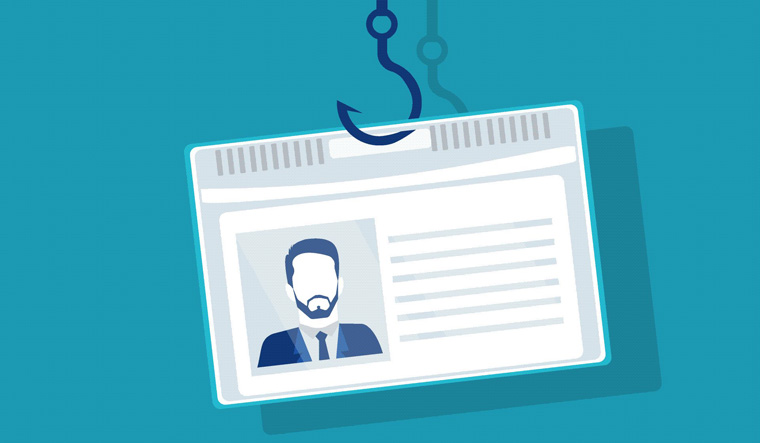 Two weeks after IT Minister Ravi Shankar Prasad said that there was no proposal to link Aadhaar to social media accounts, government sources have told Reuters that social media platforms may have to offer a mechanism for users to prove their identities.

According to the Reuters report, the verification would have to be displayed publicly, similar to Twitter’s blue check-mark, but would be optional for users to opt into. The intent is to check the spread of fake news and online trolling.

The move would affect platforms like Facebook, Twitter, Instagram, Whatsapp and TikTok, each of which has millions of users in India. The move would make India the first country to introduce such a verification system at this scale on social media. In October, Italy debated introducing legislation that would require id cards to be linked to social media counts.

The requirements would likely be included in the The Personal Data Protection Bill (2019) that will soon be introduced in the Lok Sabha having received Cabinet approval on December 4. However, government sources told Reuters that the bill could be referred to a parliamentary expert committee for review.

Prasad had, on November 21, stated in response to a question in Parliament that "There is no such proposal with the government for linking Aadhaar with social media accounts of individuals." He stressed the inherent principle of data security within Aadhaar, adding that the Unique Identification Authority of India (UIDAI) system was by intent "blind to the purpose for which Aadhaar may be used at the front end by the resident. Also, the core biometrics is encrypted at the time of enrolment/updation. It is never kept unencrypted and is never shared,” he added.

On Thursday, the government said it is working on rules to mandate social media companies to identify and remove child sexual abuse material, rape images and content promoting terrorism without affecting privacy.

Prasad told the Rajya Sabha that the government has invited public comments on its draft of amendments to the Intermediary Rules 2011 and has received public inputs on the same.

He said the Information Technology (IT) Act, 2000, has adequate provisions for removal of objectionable online content.

"Social media platforms are intermediaries as defined in the Act," the minister said.

He said Section 69A of the IT Act, 2000, empowers the government to block any information generated, transmitted, received, stored or hosted in any computer resource in the interest of sovereignty and integrity of India, defence of India, security of the state, friendly relations with foreign states or public order or for preventing incitement to the commission of any cognisable offence relating to above.

Facebook-owned Whatsapp may also have to introduce a mechanism to trace 'rogue' messages after January, following a proposed amendment to the IT Act. Balancing the privacy requirements of the Data Protection Bill with the government's requires to trace and crack down on rogue messages will prove a technical.