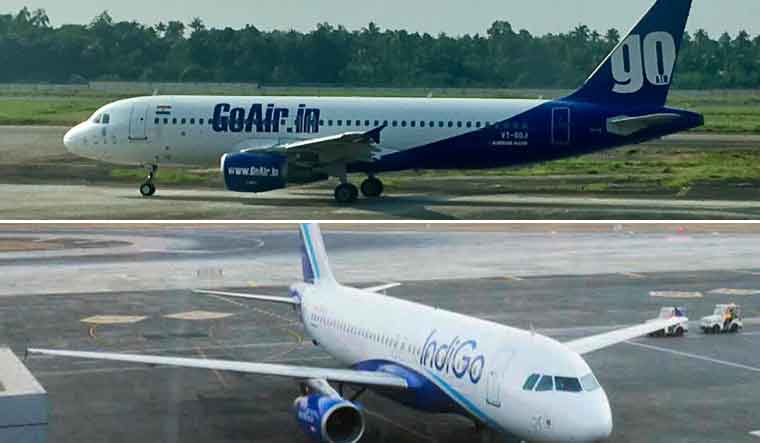 DGCA has extended the deadline for modification of Pratt & Whitney engines, powering A320 neo planes of IndiGo and GoAir, to November 24 | File

Aviation regulator DGCA has extended the deadline for modification of Pratt & Whitney engines, powering A320 neo planes of IndiGo and GoAir. In the wake of multiple incidents involving P&W engines in recent times, Directorate General of Civil Aviation (DGCA) had given certain deadlines to the two airlines for carrying out changes to their P&W engines.

"... as the task is onerous and availability of such engines is an issue, we have now asked them to complete the task in a slightly modified time line i.e. November 24, 2019," the regulator said in a statement on Friday.

Directives were issued by the watchdog on October 28, 29 and November 11, with regard to change of engines with modified Low Pressure Turbine (LPT). Initially, engines of 16 A320 neo planes of IndiGo were to be modified by November 12, while 13 such aircraft of GoAir by November 13.

Besides, IndiGo was to modify engines of 23 A320 neo planes by November 19.

"The position has been reviewed and we are happy to note that the airlines have made substantial progress with regard to the directives issued dated October 28 and 29," DGCA said.

Out of 23 planes, IndiGo has placed modified engines in 15 of them while GoAir has done for 9 aircraft out of the total of 13.

The regulator noted the progress made is "below expectation".

Further, DGCA said its directive to IndiGo on complete change of all P&W engines with modified LPT by January 31 remains in force.

"In case of non-adherence to any of the time lines... will entail grounding of such aircraft after the due date," it added.