Budget proposals bring cheer to startups, but not all are impressed 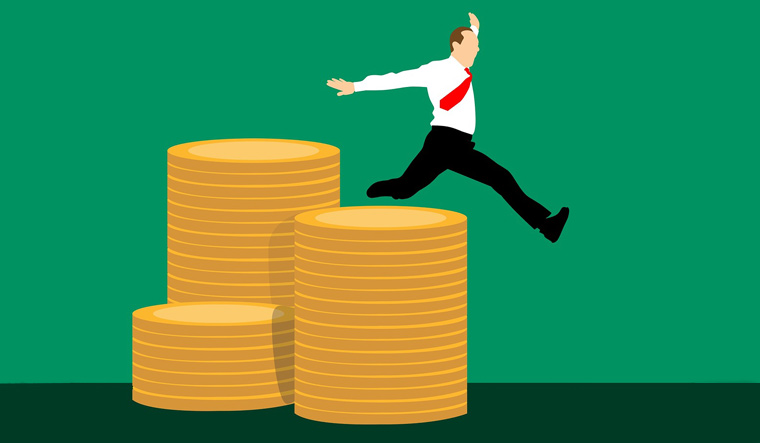 Besides, a few tax scrutiny benefits may go a long way in promoting the overall startup ecosystem in the country. Many startups have welcomed announcement of setting up a new TV channel for start-ups in the country.

“The move to setup around 80 livelihood business incubators' and 20 tech business incubators is commendable as it will boost entrepreneurship besides upskilling the workforce to meet demands of the industry. Further, the easing of angel tax on startups and the proposal to revamp the labour laws will improve the ease of doing business in the Indian economy,” remarked Rohit Manglik, CEO of EduGorilla an edtech startup.

Though the setting up of a TV channel for startups has been welcomed, some feel it should have been more on the lines of an online streaming channel. “The new TV channel for startup is a surprise but it should have been an online streaming media channel rather than an old fashioned TV channel. Besides this, however, the positive changes in the angel tax provisions for the startup ecosystem is a positive move as startups and investors will no longer be subject to valuation of share premiums with no scrutiny,” said Sanjay Mehta, a private investor of Mehta Ventures.

Experts such as K. Vaitheeswaran, who is an author, mentor and co-founder of Again Drinks feels that a startup TV channel under DD boutique shows the intent and interest of the government to promote startups. “The easing of norms for startups, like no scrutiny if declarations are filed, and attempt to make angel investment easier is a good step forward. I hope the government continues on this path. I love the plan of speeding up internet through Bharat Net especially in rural areas which will help startups reach more customers. The idea of livelihood business incubators and tech business incubators is great but it may be hard to execute this on ground,” he pointed out.

Many experts also feel that the new TV channel will immensely benefit startups. “The proposal to launch a new TV channel under the DD banner will surely assist the entrepreneurs in matchmaking with VCs and investors, help in tax planning, mentoring and easing issues and challenges faced by them. To resolve the angel tax issue, startups will not be subject to any scrutiny in respect to valuation of share premium. A mechanism of e-verification will be put in place, and with this the funds raised by startups will not require any tax scrutiny, leading to simplification of tax procedures,” observed Manas Mehrotra, chairman, 315Work Avenue, a co-working space provider.

On the other hand, some startup investors feel that the relief of angel taxation should have also been extended to the investors. “Though there have been some tax scrutiny benefits to startups, there is nothing for startup investors which would have benefited the entire startup ecosystem.” said Yagnesh Sanghrajka, an angel investor and mentor.

Some also feel that there should have been a little more clarity on angel taxation for startups. “Angel tax issue has been a Pandora’s box since a few years. Investors were little worried as they were not sure on the scrutiny and documentation part from IT perspective. The current declaration by the finance minister brings a little light in the tunnel on the scrutiny part, but it still lacks clarity on requisite declaration and information. Further clarity from the finance minister may help the startup investor lobby and attract investments.” said Rajiv M. Ranjan, founder and CMD of PaisaDukan, a P2P lending startup.