No study on impact of demonetisation on economy: Sitharaman

Note ban has had no effect on country's economy, says the minister 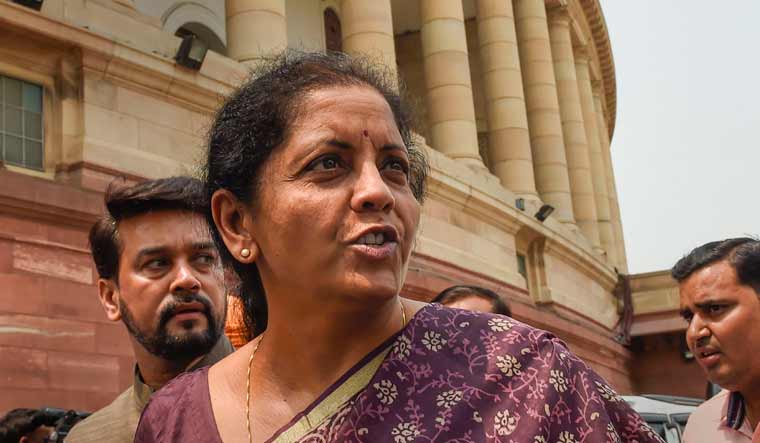 The government has not conducted any study on the impact of demonetisation on Indian economy, said Union Finance Minister Nirmala Sitharaman on Tuesday.

In reply to questions in Rajya Sabha, Sitharaman also claimed that the ban on high-value currency notes has had no effect on the country's economy.

“The government has not undertaken any specific study to find out the impact of demonetisation on Indian economy, particularly MSME industries and on employment,” she said.

The minister, while responding to supplementaries during the question hour, said the manufacturing sector has had a certain fall, but it is not attributable to demonetisation.

The previous Narendra Modi government on November 8, 2016 banned currency notes of Rs 500 and Rs 1,000 with a view to curb black money and tax evasion. The move, however, triggered a huge storm across the countries with the opposition parties launching a concerted attack on the government, alleging that the decision had brought down the GDP growth by two per cent and wreaked havoc on the small scale industries.

A study conducted by the Reserve Bank of India in 2018 had noted that Small and Medium Enterprises were the worst hit by demonetisation and GST roll out, the two major economic reforms of the previous government.