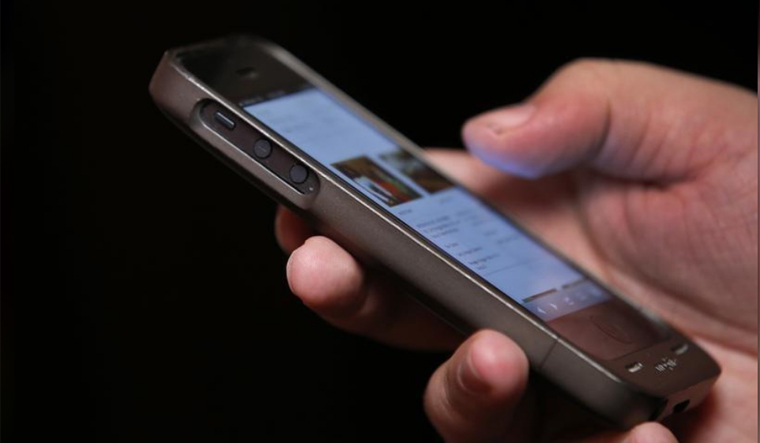 Worldwide second-hand smartphone sales declined for the first time last year, but India seems to have successfully bucked the trend. While globally second-hand smartphones, or 'refurbished' phones as they are called, dropped to 14 crore sets, India saw sales rise to almost 14 lakh phones – a growth of 14 per cent.

According to the Refurbished Smartphone Tracker from Counterpoint Research, a global telcom industry consultant, the second-hand smartphone sales slowed due to drop in new phone sales, as much as 11 per cent, in key countries like the US and China. The drop in new device sales led to a decline in devices flowing into the secondary market.

“The US and China markets saw lower upgrade cycles in 2018,” points out Tom Kang, research director at Counterpoint Research, “In addition, China and US trade tensions held up devices in customs much longer than normal.”

However, the growth of the Indian market in second-hand phones, especially in South India, has come as the proverbial silver lining on the cloud. “India (growth) is an impressive number because the refurbished market ecosystem remains nascent in the country and 72 per cent of devices in India do not go into the secondary market. Therefore, there are tremendous growth opportunities,” adds Kang.

Then there are users with basic feature phones—as much as 40 crore by some estimates—who may want to graduate into using a smartphone in the near future. “The Indian market is set to grow by 27 per cent in the coming years, with the market size expected to reach $10 billion by 2022,” points out Jayant Jha, CEO and co-founder of Yaantra, a company that specialises in repairing and re-sale of branded smartphones in the country.

Unlike more evolved markets in the west, second-hand smartphones have a bigger market in India mainly due to the affordability factor as well as aspirational requirements. “Our customers come majorly from mid-income group, first time job-seekers and students, mostly in tier 2 and 3 cities,” says Jha. Second-hand phones most in demand in India are brands like Samsung, Xiaomi and Apple. “People in India buy refurbished smartphones of established brands ranging from Rs 4,000 to Rs 35,000 through Yaantra,” he adds.