However, companies can utilise the opportunity to expand to newer markets 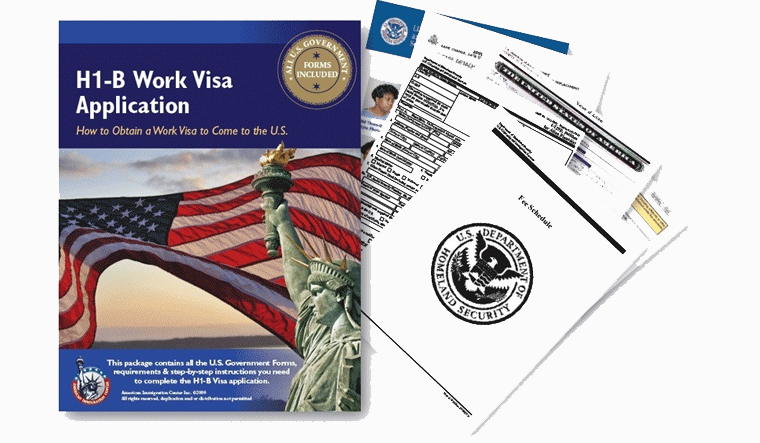 US Citizenship and Immigration Services

The recent report of denial rates of the US Citizenship and Immigration Services (USCIS) for initial H-1B petitions filed by Indian IT companies in 2018 has clearly highlighted the extent to which frequent changes in H-1B visa policies has hurt the sector. However, on the brighter side, the Indian companies could utilise the opportunity to expand to newer markets.

The denial rate of Infosys was at 54 per cent, Mindtree at 40 per cent, Tech Mahindra at 26 per cent, Wipro at 23 per cent and TCS at 22 per cent. In contrast to this, non-consultancy US-based IT companies such as Amazon, Facebook, and Google have a denial rate of just one per cent. Some experts felt that the companies being forced to increase local hiring in the US due to their inability to move low-cost Indian labour to the US would hurt their profitability. In addition, it would also slow down the prospect of Indian IT professionals in the US geography.

“The US is facing its biggest tech talent shortage since 2008. As per a recent survey of 3,000 US tech companies, 65 per cent of the respondents were struggling to find suitable IT talent for their operations. The US tech industry is short of technology talent in the form of data analytics experts, cyber security, cloud computing, Artificial Intelligence (AI), etc. Lack of local talent and inability to bring in Indian workers may compel technology companies to consider countries with immigration-friendly policies such as Canada. With digital revolution set to expand further, this crisis maybe a great opportunity for Indian IT companies to expand their global footprint and underline the contribution of the average Indian IT worker to the growth of developed economies,” Vivek Tandon, founder and CEO of EB5 BRICS, an immigration advisory firm, told THE WEEK.

“Infosys hired more than 7,000 Americans in the past 18 months, while TCS is one of the biggest job creators in the US today. The cost of hiring, training, and retaining US workers will be significantly costlier for Indian IT companies in the years ahead. Further, IT industry body Nasscom’s decision to hire lobbyists in the US will put further increase cost pressures on Indian IT companies. One of the biggest attractions of the H-1B visa is that it offers a stable and predictable route to the US green card. With very long processing times, frequent rule changes, no work authorisation for spouses on H4 visas, and general anti-immigrant rhetoric, Indians may simply prefer alternative options like the EB-5 visa to qualify for the green card,” explained Tandon.

LCR Capital Partners co-founder and CCO Rogelio Caceres felt the change in H1-B visa policies could be a strategic move to increase the demand for American education by providing visa preference to immigrants who have studied in the US. “Policy changes around H1-B visas could have an adverse effect on the IT sector causing a dip in employment opportunities for them. That is because the developing technologies, the persona and qualifications of the average H1-B applicant are also changing to those of highly skilled workers, eventually leading to an increase in the cost of living and reconsideration of their current investments. Also, owing to the drastic increase in technological advancements globally, the demand for highly skilled individuals has also risen; making it the need of the hour. This further reduces the demand for average skilled individuals who generally apply for the H1-B visa programme,” said Caceres.

He further added that in the prevailing confusion, Indian IT professionals are looking at other geographies. Canada has already opened its doors to IT companies. Indian companies are already seeing a reverse movement back to India. Similarly, certain European countries are looking at opportunities, especially the UK post-Brexit.

At the same time, with stricter norms on H-1B visas, Indian IT services companies are looking at local hiring in the US. "Already H1-B holders in the US are facing possible restrictions on their spouse working there. Overall, things are not great for H1-B holders. For the companies, this means more costs as they have to hire locally,” said Kris Lakshmikanth, CEO and founder of Head Hunters India, an executive search firm.