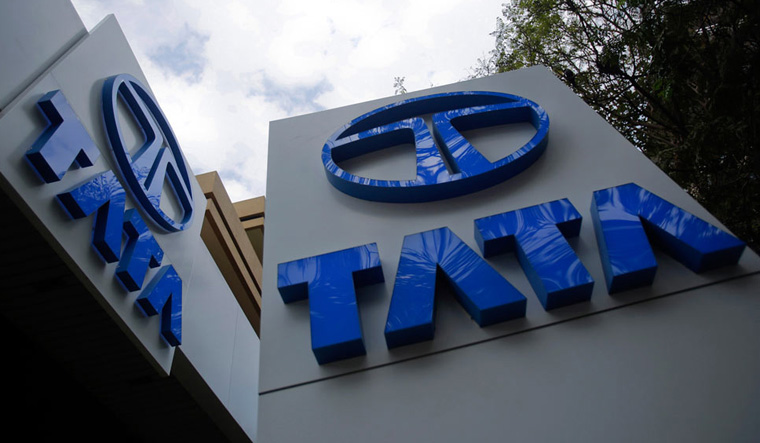 Shares of Tata Motors Friday plummeted 29.5 per cent after the company reported its biggest ever quarterly net loss of Rs 26,960.8 crore for the third quarter ended December 31.

The stock was the biggest drag on both the indices during morning trade.

This is the third consecutive quarterly loss reported by the company, which had registered a net profit of Rs 1,214.6 crore in the October-December quarter of 2017-18.