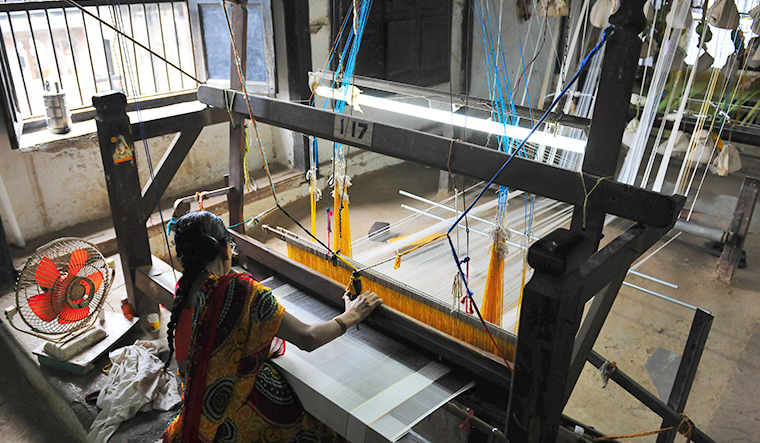 Interim Finance Minister Piyush Goyal on Friday announced 2 per cent interest subvention for micro, small and medium enterprises (MSMEs) for loans up to Rs 1 crore."All MSME units registered with the Goods and Services Tax (GST) will now have 2 per cent interest subvention for loans up to Rs 1 crore," Goyal said as during the presentation of the interim budget 2019 in Parliament.

Goyal said the government had also increased the share of government procurements from MSMEs through the Government eMarketplace (GeM) to 25 per cent, including 3 per cent from MSMEs run by women.

While most of the announcements in budget 2019 were made on expected lines, startups had little to cheer this time. Exemption from angel tax was one of the major demands by startups in India. The MSME sector has also sought tax incentives, by way of reduced dividend tax and reduction in income tax as well as government support for transformation to digital platforms along with resources to train them, as well as funds to drive project and product innovation. Some groups—of craftsmen and artisans—have also sought a review and downward revision of GST rates.

Arun Jaitley had described the MSME sector as a “major engine of growth and employment generation” last year, and announced an allocation of Rs 37,794 crore for credit support and interest subsidy on innovation, as well as towards capital support, in budget 2018. The MSMEs however, had less than 18 per cent of the credit outlay, with the large enterprises—which have run up the NPAs—hogging the rest. In addition, Mudra scheme lending target set at Rs 3 lakh crore for FY19.

Last year, it was decided to contribute 12 per cent of wages of new Employees’ Provident Fund subscribers for three years.