Lata Mangeshkar@90: Tracing the Mangeshkar lineage to the Western Ghats

Of Mangeshkar, Mangeshi and the Lord of the mountains 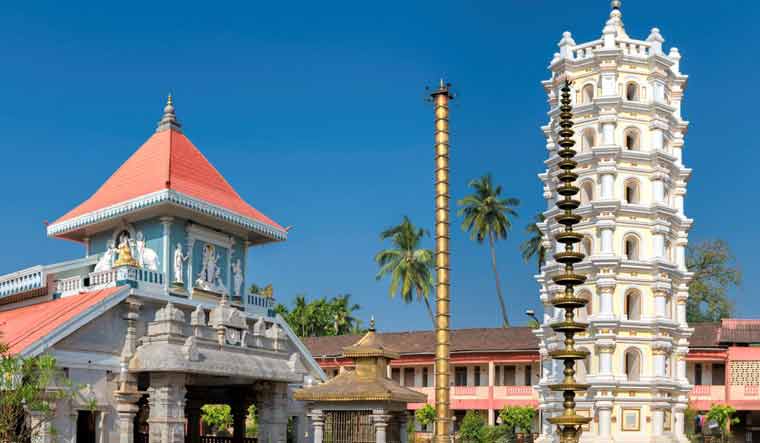 From the bustling Panaji, the Goan capital, Mangeshi is just 21km away. But you can't reach the village in 21 minutes flat. It will take more than an hour, thanks to the curves and turns of the ghat road. Lush greenery lightens the burden of the climb, and once you are in Mangeshi, home to Lord Mangesh, an avtar of Lord Shiva, time stands still.

The temple, which also houses the deities Parvathi and Lord Ganesh, is the centrepiece of the village, and rightly so. It is one of the biggest temples in Goa, and certainly the most attractive. It blends Christian and Muslim architecture, as is evident from the domes, and the chandeliers in the main hall that can accommodate up to 500 people. Beyond the hall is the sanctum sanctorum housing the Shiva Ling. The entrance to the temple is wide and bright, unlike the narrow passages one is accustomed to in most temples across India. Inside, a brightly lit octagonal hall with beautiful chandeliers and hanging lamps welcome the visitor to a sea of calmness. 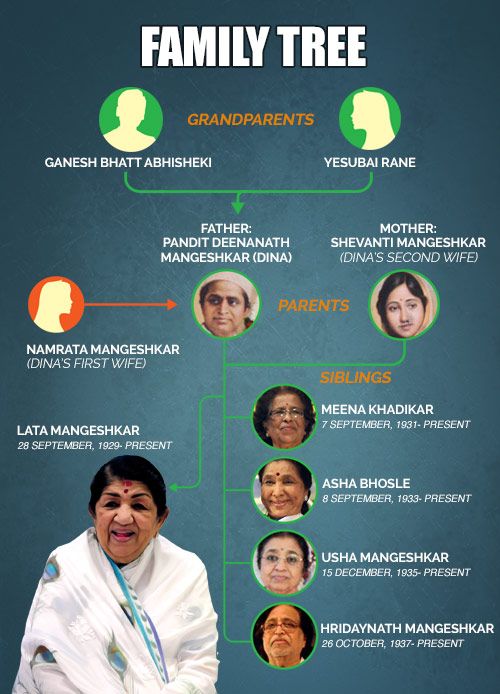 Apart from the main structure, the two other attractions on the premises are the  seven-storeyed deepa stambham or light tower, and a beautiful pond, which is considered the oldest part of the temple that was renovated three times, the last in 1973. The history of the temple has its origins in the Portuguese annexing Salcete in 1543. Following religious persecution and forced conversions, the Goud Saraswat Brahmins fled Cortalim (then Kushastali) with the deity in 1560, and found an abode for it in Priol in the Western Ghats, where the Portuguese hardly had any interest. A proper temple was built much later, and Mangeshi attained prominence thanks to one Ramchandra Sukhtankar, who was a high ranking official in Chhatrapati Shivaji's court. Upon his request, the king of Sonda, who controlled the area and was a vassal of the Marathas, donated enough land for a permanent abode for the Lord of the Mountains.

It was in this serene village that Lata Mangeshkar's father Deenanath was born to Ganesh Bhatt Navathe Hardikar and and Yesubai Rane in 1900. The lives of Ganesh, a Karhade Brahmin, and Yesubai, who belonged to the Devadasi community, revolved around the temple. He was a priest who bathed the deity on special occasions, while she sang and danced for the Lord during festivals. Deenanath was exceptionally talented and goodlooking as a child, and at the age of five, started learning music under Baba Mashelkar. In his teens he left Mangeshi in pursuit of music and a place on the Marathi stage, before which he dropped the Hardikar surname and adopted Mangeshkar so that he carry a part of his land with him.

Deenanath got married at the age of 22 to a businessman's daughter, and after the death of his first wife following childbirth (the daughter, named Latika, predeceased her mother), married her sister, Shevanti. The couple called their firstborn Hema, though the name Lata, a shortened form of the name of the daughter who died, stuck. The couple had four more children―Meena, Asha, Usha and Hridayanath, all of them established names in the Indian music scene.

His dramas became very popular because of its patriotic content and rich music and he produced three films during the 1930s, in which he also sung and acted. Deenanath hit the bottle at the height of his career and the addiction took his life in 1942, when he was not even 42. His children built a multispeciality hospital in Pune in his memory―Deenanath Mangeshkar Hospital and Research Centre―but there is no memorial to the great son of Mangeshi in his hometown, despite claims that the Mangeshkars have contributed immensely to Mangeshi. Today, Deenanath's Mangeshi connection is kept alive by the road that bears his name, the one that leads to to the Lord of the Mountains.