When art rises for a cause at the Kochi Biennale 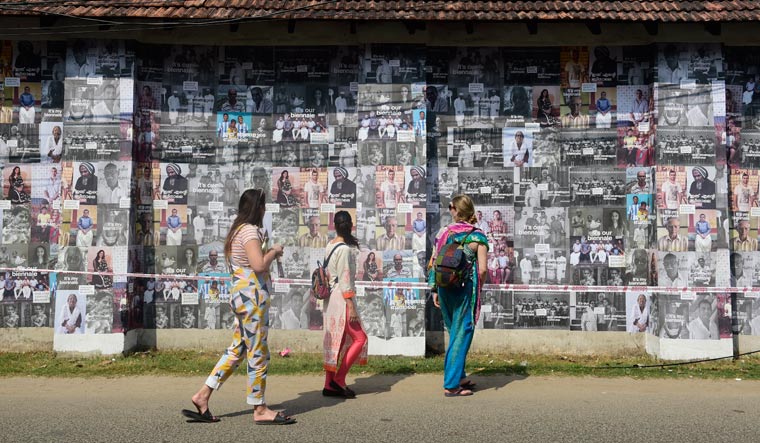 The 108-day-long art festival, Kochi-Muziris Biennale, takes a noble turn. To chip in with its bit towards rebuilding Kerala post the floods, the Kochi Biennale Foundation launched Art Rises for Kerala (ARK)—an exhibition of works from renowned contemporary artists which will later be auctioned. The artworks will be exhibited from January 5 to 17 at Kochi Bastion Bungalow from 10am to 6pm. The auction will be held on January 18 at the Grand Hyatt, Bolgatty island in Kochi.

The auction is being held in collaboration with Mumbai-based auction house SaffronArt, in an effort to bring the national and international art community to aid and fund those affected by the cataclysmic flood of last year. This will be the first of its kind held in Kerala and all the auctioned money will be directed to the Chief Minister’s Distress Relief Fund.