Time to step out of the familiar zone: Ami Shroff

The flair bartender shares her experiences behind the bar counter

A curious kid, that is what everyone called me when I was younger,” says Ami Shroff, who is one of India’s most famous female bartenders. And not just any plain bartender, she is a flair bartender, mixologist and performing artist. “I used to be and [still am] attracted to ‘weird’; I get super curious about it and keep going towards it. However, I feel it is this curiosity that also fuelled my passion for flair bartending,” says Shroff.

The big question—how is flairtending different from normal bartending?

Also referred to as ‘extreme bartending’ or contracted to ‘flairtending’, it involves entertaining customers with manipulation of bar tools and liquor bottles in an amusing fashion. “It is just the finesse with which you pick up an object or utilise an object in the bar and make a cocktail; it has nothing to do with fire,” says Shroff.

The 34-year-old says that she was never interested in anything mainstream. “I liked challenging myself and I really enjoyed being able to control and balance objects,” she says. Be it travelling, rock-climbing or spending time in the Himalayas, Ami says everything that she has ventured into has trained her to be better at what she does. “I understood balancing at a very experiential level,” she claims. “Thanks to my profession, I get to travel a lot. It has opened up a world of what is out there and how gender equality exists differently at different places,” she says.

For this Mumbai-based girl, bartending was initially a hobby; something that got her a little pocket money. She was studying philosophy and political science at Jai Hind College in Mumbai at the time and it was during this time that she worked as a part-time bartender. This hobby then turned into a passion when she got drawn to flair bartending. But the spark happened long before that.

“I had watched this movie Cocktails where Tom Cruise is a bartender and, in the movie, he does some basic moves of flair. This aspect of bartending is what pulled me into the profession and that is still a big part of why I am in it,” says Shroff. But she is not sure if it was the movie or nunchaku lessons in karate classes that got her interested in controlling and manoeuvring an object. But despite having no formal training, she picked up the tricks and tips. “I started off just flipping a 500ml bottle from the front to the back and in the opposite direction. I learnt my first three object moves from that movie; I was 13 then. Little did I know that some years later, I would take it up as my profession,” she says.

Throwing expensive whiskey bottles in the air, juggling them, mixing drinks, creating new recipes and also tasting them, she took one leap and then, another. “Initially, I hadn’t told my parents that I was bartending, because my father, like any other father, was extremely concerned about my safety. But once they got to know that I was already doing it and that I am passionate about it, they supported me. Sometimes, my father used to travel with me whenever I had a gig outside Mumbai. I feel blessed to have grown up in a family where I wasn’t restricted or treated differently because I fell into the gentler gender group,” she says.

According to Ami, India is not a safe place. Not just for women, but also anyone who is not gendered male. “The only way we can make our country safer is by speaking up, breaking stereotypes and by getting into spaces that are unknown, under-appreciated and, even the ones that scares us. Even if we are afraid, let us pretend not to be and believe it. To tell you the truth, after so many years of working as a bartender, I feel safer inside the bar than outside,” she says. Ami goes on to say that women need to demand authority and reclaim spaces. “Be it a dark and dingy bar or an isolated street, every space that is tagged unsafe for women can surely turn into a safe one if at least 20 women show up there,” she says. She emphasises on getting out of one’s comfort zone and not restrict oneself from pursuing things that seem beyond reach. “We need to challenge our limitations in order to break them. We ourselves create walls which we think are impossible to jump over. It is okay to step out of the familiar zone sometimes,” she says.

The bar industry in the country has been ruled by men since its inception. There has been a negligible increase in the number of women in this industry. “If the number of women in the bar were probably one in 1,000, now that might be two in 1,000. Surely the industry has been booming, but so have the number of men in the bartending profession,” she says. One of the things that she passionately talks is about having a sustainable approach in the bar. “Waste generated in the bar is not really spoken about. But there is a lot of it. It is about time people become smarter about it. From composting, choosing the right ingredients and wisely using them, I think it is possible to reduce wastage,” she says.

According to her, one of the biggest challenges for a female bartender is being treated differently. “There are people who crack stupid sexist jokes and it can get annoying most of the times. There is a subtle discrimination and also a lot of power play in the male-dominated bar industry,” she says. They say example is better than perception and Ami wants to be that example who motivates those considered the weaker gender. Head held high, she is not only redefining flair bartending in India but also creating a wave of change by encouraging women to step out their comfort zone.

Here are five cocktails from the London taxi menu by Ami. Get mixing! 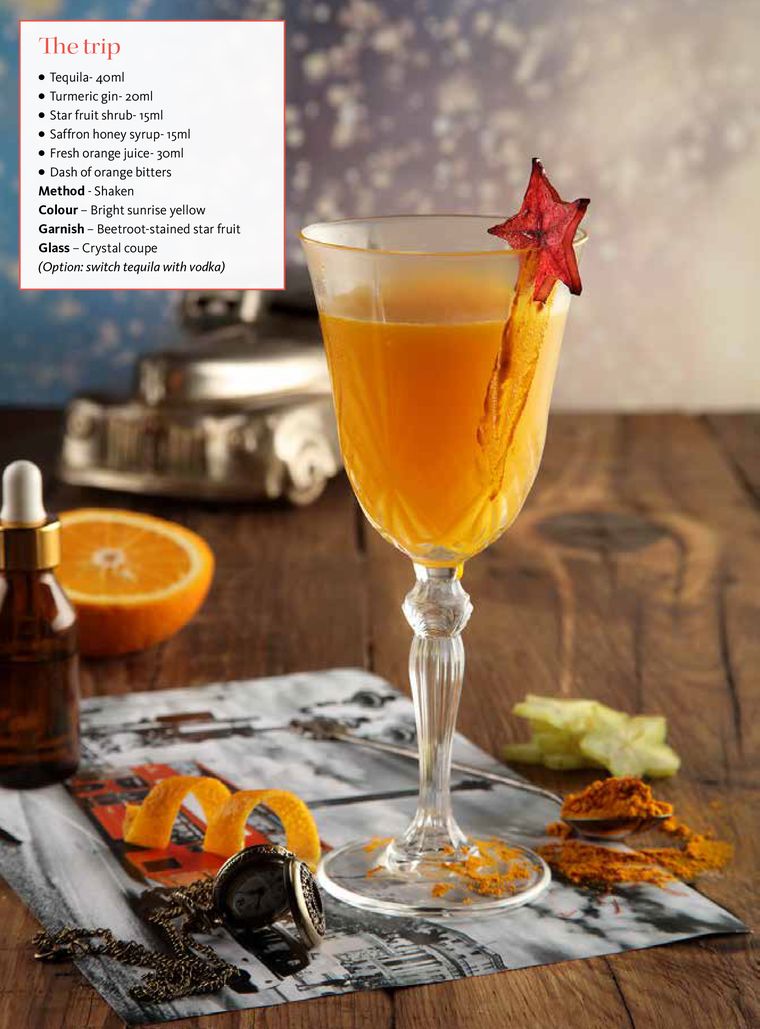 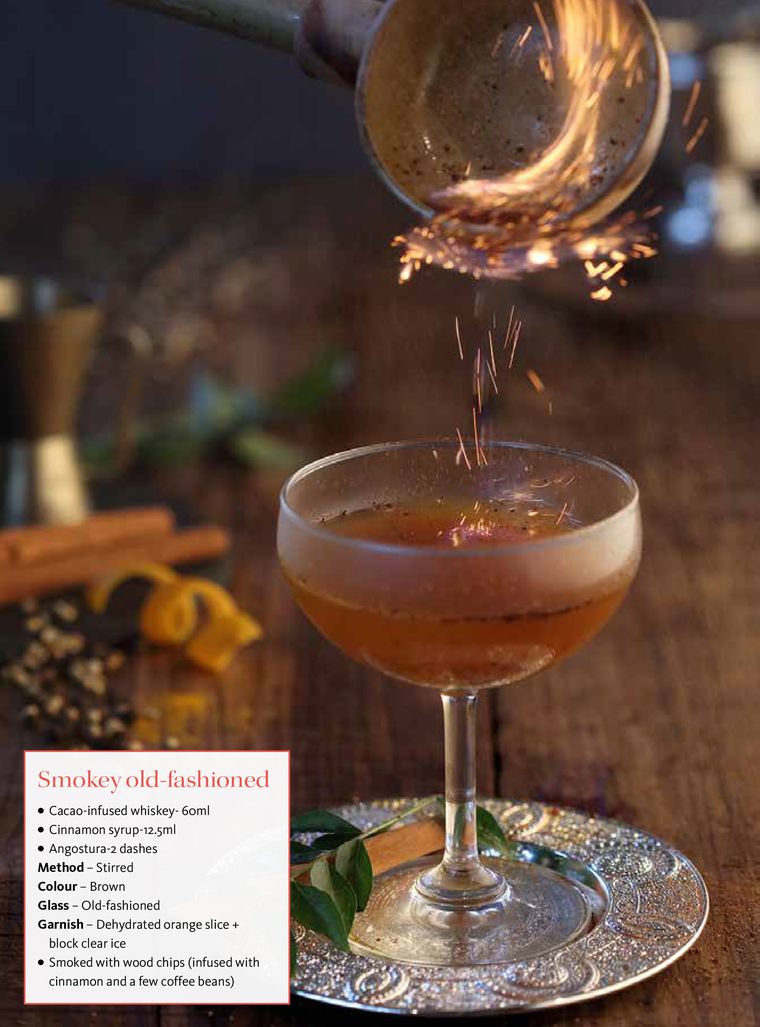 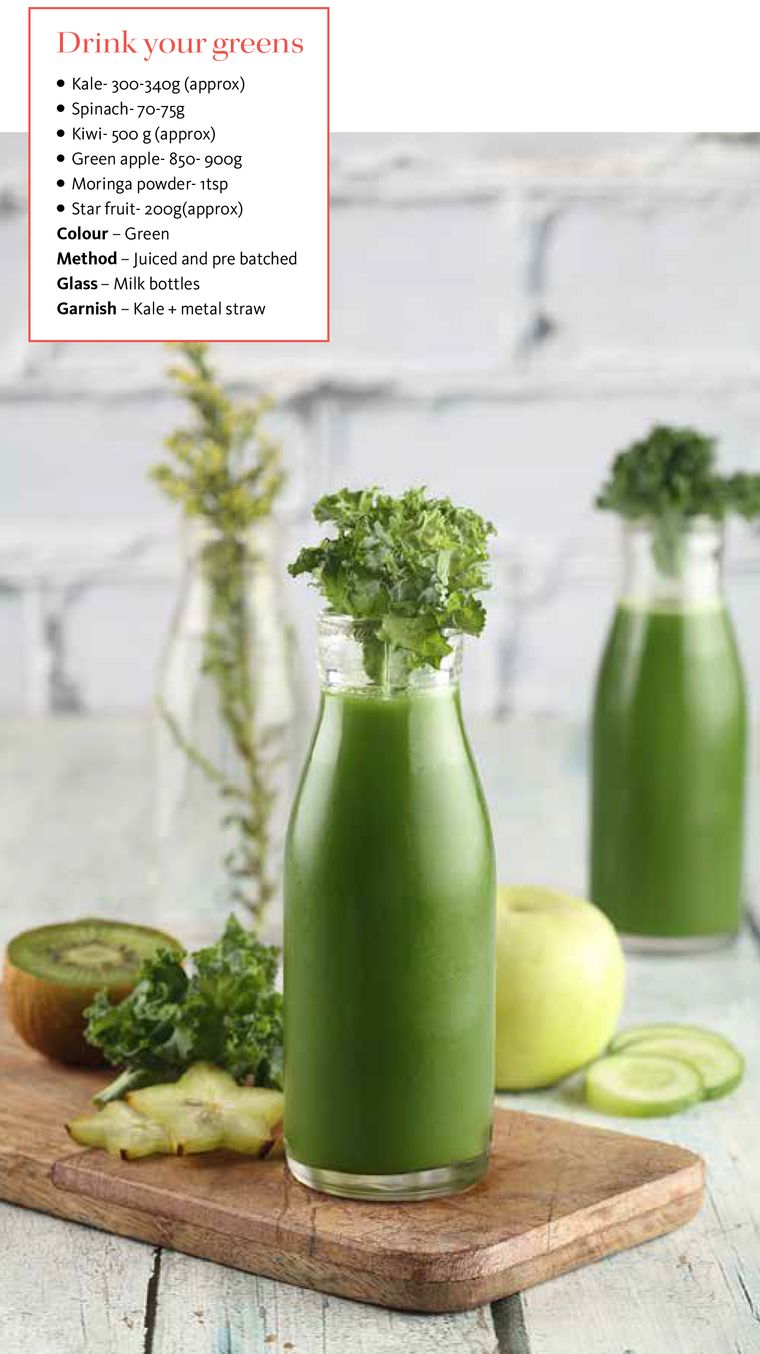 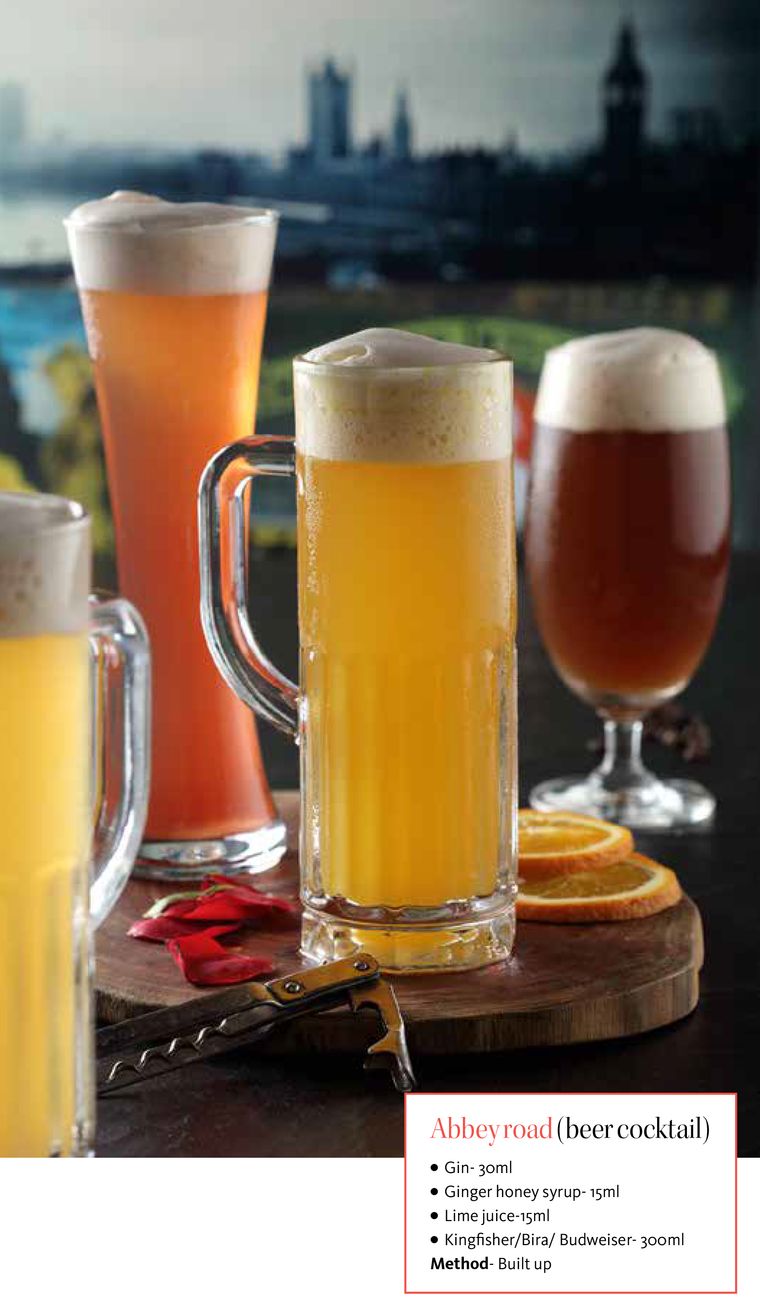