The biggest plot-holes in Harry Potter 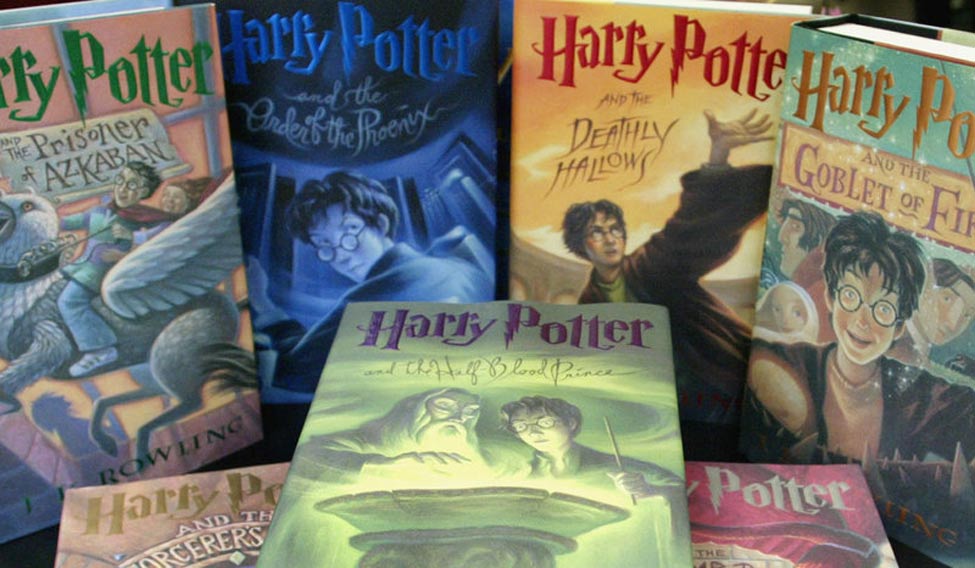 As any true Potterhead would tell you, J.K. Rowling taught us about many important things (read friendship, love, courage, sacrifice, etc) through her Harry Potter books. But the series is not without its share of flaws. We are not going to discuss dates that don't make sense, continuity errors and other obvious mistakes. Instead, here we take a look at seven plot points that have gone unexplained.

The troll and the Slytherins

So, in the first book, when Quirrell lets a troll into the dungeons to cause a distraction (so that he can attempt to steal the Philosopher's Stone), the students are instructed to go back to their dormitories. That sounds like the logical thing to do, except for the fact that the Slytherin dormitories are in the dungeons! So the Slytherin students, (those rotten eggs), are actually sent straight into the path of a troll. Rowling definitely hated them!

As far as we can tell, children raised in magical families do not attend school till they are 11 and get their letters from Hogwarts. And once they start at Hogwarts they learn magical subjects like Transfiguration, Arithmancy and Charms. So they are not taught basic math, science or writing skills. But that does not stop them from writing “a long and difficult essay on Jupiter's moons”! No wonder Hermione was top of her year.

How does Mr Ollivander stay open

A band called Harry and the Potters has a song about this. How does the most trusted wand-maker in Britain stay in business if he sells wands containing unicorn hair—10 galleons per strand—for seven galleons? The other popular cores like dragon heartstring and phoenix feather are also likely to be expensive. Now, we know that at least one phoenix (Fawkes) gave his feather to Ollivander. So maybe he gets all his raw material for free. Talk about ease of doing business.

The Triwizard Tournament: not a spectator sport

“Eternal glory! That's what awaits the student who wins the Triwizard Tournament,” says Albus Dumbledore as he introduces the tournament. Now, if that intro is not enough to get hormone-charged teenagers hooked, there was also the 1,000 galleons prize money (enough to buy 8,500 butterbeers). The build-up to the tournament was intriguing and the tasks did not disappoint either. But, with the exception of the first task (dragons), what were the spectators watching. In the second and third tasks, they just sat there looking at a lake and a maze for one hour!

The Trace detects magical activity around underage witches and wizards. As Dumbledore tells Harry, it can't detect who performed it and hence the ministry relies on parents to keep their children in check at home. So theoretically, if magic is performed around an underage wizard outside a known magical home or institution, the Trace should pick it up. That is how Dobby's Hover Charm at Privet Drive and Harry's Patronus Charm are detected. But spells by members of The Order of the Phoenix around Harry at Privet Drive are not picked up. We can assume that the Order had notified the ministry or were given a concession. But Tom Riddle killed his father in a muggle home with the Trace still on him and was able to frame his uncle Morfin. Perhaps, Riddle was already He-Who-Must-Not-Be-Blamed!

Food scarcity in the last book

In the seventh book, Harry decides to drop out of school and hunt down Horcruxes. Naturally, Ron and Hermione decide to tag along. One of the biggest problems they face is lack of food. As explained in the books, more than once, food cannot be created from nothing (this is why the Room of Requirement does not provide food).

But you can summon it, transform it, or increase the quantity if you have some. So, why didn't our heroes increase the quantity of food they found and transform it for easy storage. They could even have Accio-ed fish from rivers as other characters are seen doing. Looks like six years of education were wasted. Let's see, Potter, Weasley and Granger, that's 30 points from Gryffindor.

Secrets are best kept to yourself

And finally the big one. This is a plot-hole that, if corrected, would put the billion-dollar Harry Potter franchise in an existential crisis. So, the reason James and Lily were found by Lord Voldemort was that Peter Pettigrew, who was their Secret Keeper ratted them out, hence breaking the Fidelius Charm. It is later revealed that the charm allows you to be your own secret keeper as Bill and Mr Weasley did in the seventh book. So why didn't James and Lily do the same. Well, if the Secret Keeper stayed in the protected house that would be the most fool-proof form of protection and the Dark Lord would not have been able to find them. Enough said!