Drawing ancient history: The co-creator and preserver of Asterix 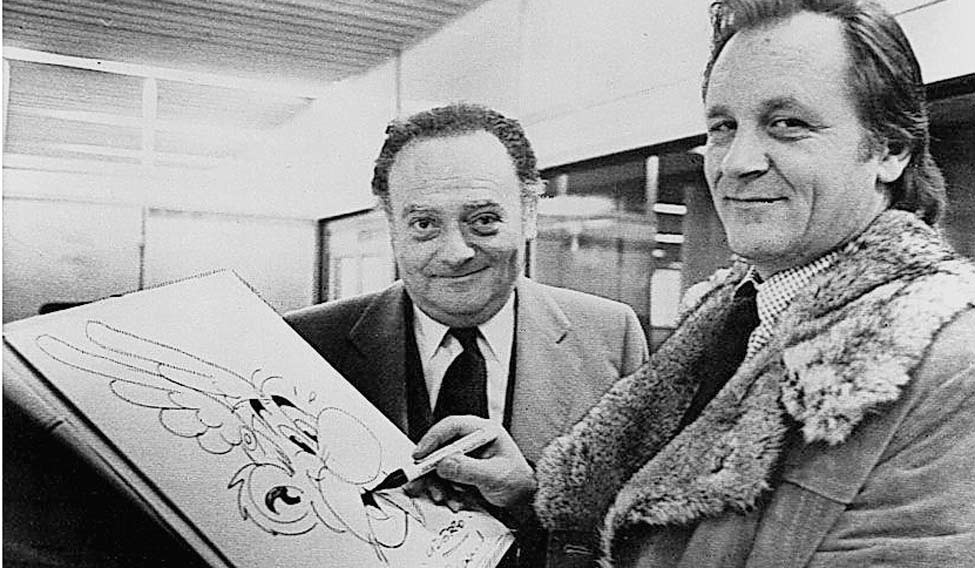 The world's most famous French warrior nearly had his career cut short when his writer died midway through one of his adventures but fans of Asterix the Gaul have much to thank the artist, Albert Uderzo, for ensuring the popular series (111 translations and 11 films of the 34 stories) carries on well into the 21st century. Albert Uderzo, whose 90th birthday falls on April 25, was not only a co-creator of the Asterix comics but eventually emerged as its saviour after his partner and author Rene Goscinny's untimely death in 1977. 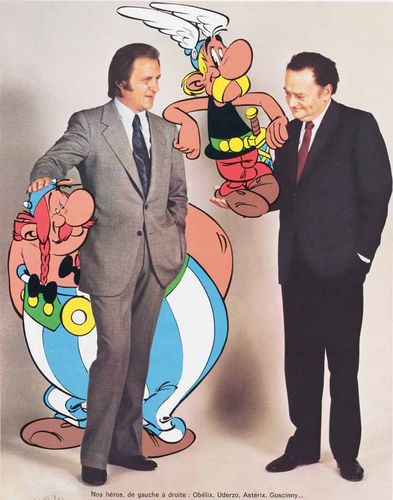 The duo was then a little over half-way through the 24th adventure—Asterix in Belgium—when Goscinny died and Uderzo had to shoulder both the roles. An artist at heart, he also commemorated the loss of his partner memorably—from the point in the story, the sky is always shown dark and overcast. And in the final scene—the banquet in the Gaullish village—the foreground has a most dejected-looking rabbit ('Bunny' was the nickname of Goscinny's wife Gilberte).Born to Italian immigrants to France, Uderzo showed a marked and totally self-taught ability to draw from his nursery school days.

As per the official Asterix website, from the age of 10, he began to sketch characters with big noses. However, he only tried his hand at cartooning after the Second World War, which put an end to his dreams of becoming an aircraft mechanic. Uderzo spent a part of the war in a farm in Brittany where his brother was working—this stint would go on to play a major role in Asterix—but returned to Paris in 1942 to help his father in his business.

Uderzo created a number of characters (usually distinguished by huge bulging muscles) for several magazines but his best work came post-1951 when a significant meeting occurred. As per his biography on the website, Uderzo, then working for the World Press/ International Press, was "told that someone new, called 'Gossini' is coming to join them. When Albert hears this name, his Italian roots get all excited. But he learns that 'No, his name is spelt G.o.s.c.i.n.n.y. He's French and he's moving here from the United States". The two however struck it off right away and worked on numerous joint projects, the first notable one of which was "Oumpah-pah le Peau-Rouge" ('Ompa-pa the Redskin', in translation), which is set in French North America in the early 18th century. But they became really famous when Goscinny became the editor of the Pilote in 1959 and Uderzo its artistic director. It was in the pages of this magazine that Asterix first appeared, in serial form, before his adventures came out as full albums from 1961. 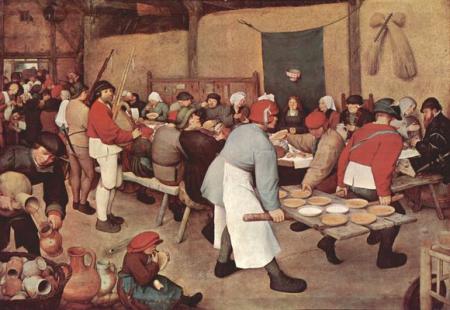 Uderzo also had decided the setting of the Gaullish village—Goscinny left the decision to him, only noting that it should be near the sea to help incorporate marine voyages when needed. Uderzo plumped for Brittany which he always remained fond of. However, Goscinny influenced the depiction of Asterix. As per a guide to the series, Uderzo initially drew him as massive and strong, but Goscinny visualised him as diminutive but shrewd warrior, who opts for intelligence over brute strength. Uderzo felt Asterix then needed a strong but dim companion, and with Goscinny amenable, went on to create Obelix.

The series, coming out prolifically—one or two per year—grew so popular that in 1967, both dropped all their other work for it. Even after 1977, Uderzo managed to carry on alone—and magnificently too, though a little less regularly. The first album he did solely was Asterix and the Great Divide (1980) which made full use of the Romeo and Juliet motif and the Berlin Wall. Subsequent adventures went on to take our heroes, whose exploits so far were confined to Europe save one (The Big Crossing).

Asterix and the Black Gold (1981) takes the characters into the Holy Land and the Oily Land, makes innovative use of the Bible and James Bond (as played by Sean Connery) while satirising the current need for petroleum, the internecine conflicts of the Middle East - and in one memorable panel, environmental pollution. Asterix and the Magic Carpet (1987) even brings them to India—to tackle a deficient monsoon.

In all, Uderzo was responsible for another eight Asterix adventures between 1980 and 2005, before announcing his retirement in 2011 and handing the baton to a new team. Still an advisor, he briefly picked up his drawing pen again in January 2015 for two cartoons supporting the killed staff of Charlie Hebdo.