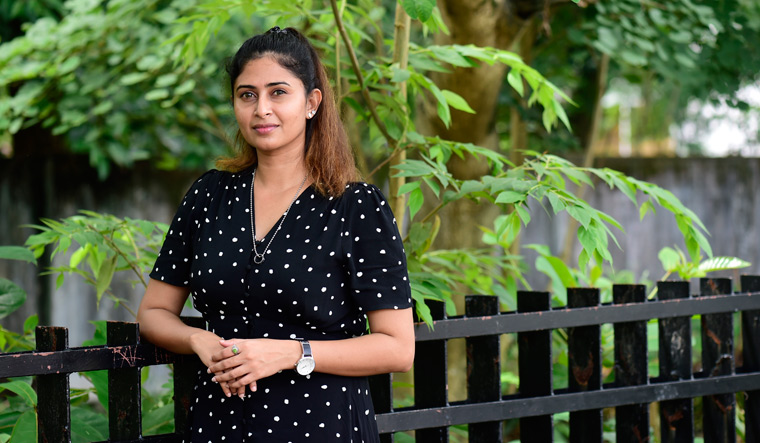 Q/You stated in a TV debate that the Union government had used a “bio-weapon” against Lakshadweep.

A/ What I meant was that the policies of administrator Praful Khoda Patel could cause a biological infliction on the people of Lakshadweep. During the debate, I came under pressure when I heard the lies of the BJP representative. And, I did not get the right word to express it. If my expression was against the government, the government could have taken suo moto action against me. But it is the local BJP leaders who targeted me.

Q/Why? Were you representing any particular organisation or group?

A/ Neither was I part of any organisation nor representing any group. It was my personal decision to talk about the problems faced by my land. I am a filmmaker and I do not wish to join politics.

Q/Was your uncle a member of the BJP?

A/ My uncle Abdul Hameed belonged to the BJP. The BJP office in Chetlat island was operating from my property for five years. My uncle resigned from the BJP after the administrator’s new policies were implemented.

Q/Are you against the policies of the Union government?

A/ I am not at all against the Union government. The same government had sent many other administrators to Lakshadweep. But none of them had made policies similar to the ones made by the current administrator. His personal decisions are being implemented on the islands.

On July 12, I wrote to the prime minister and Union home minister explaining my story and requesting them to ask the home secretary to drop the sedition charge against me, and also appoint a new administrator.

A/ I do not think so. I believe that our government will not cheat us.

Q/There are allegations of dubious funding and travel against you.

A/ The police checked my passport. The only travel abroad was to Dubai during 2009-2010 for work. Some people even said I should go to Pakistan. Who are they to decide where I should go?