The IAC movement was hijacked by Kejriwal 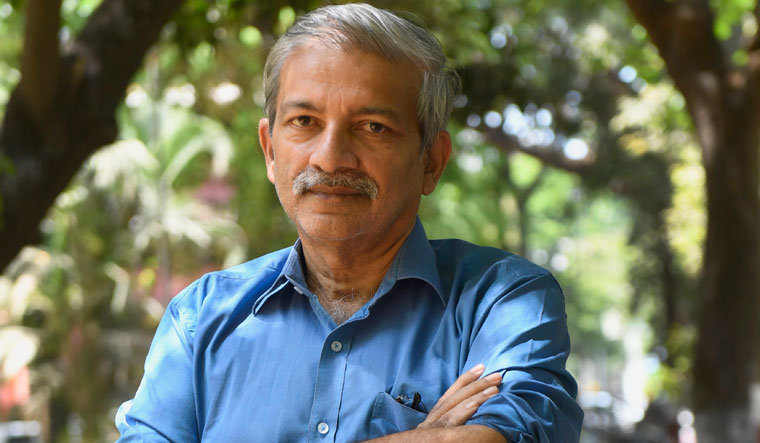 I look back satisfactorily at the India Against Corruption movement because it brought the issue of corruption to the forefront of national discourse. For some time, there was a burst of energy and enthusiasm among the people, especially the youngsters, and they felt they could get involved in public life.

In hindsight, it is also apparent that the demand for Lokpal was only a rallying point to gain power. We campaigned on the issue of ‘swaraj’, and the minute the Aam Aadmi Party was formed, we removed it from the party’s constitution. There was a provision that nobody can have more than two terms as party president, but the Constitution was changed so that Kejriwal could be president for life. We fought for the decentralisation of power, and now we have ‘Kejriwal’s picture in the flag of the party.

I felt I was not suited to this kind of politics, so I quit. I did not have any confrontation with Kejriwal. We were very close. He used to stay in my house. I saw how he changed. And then I got very afraid, that if somebody whom I admire so much can change with power, what will happen to me?

My suggestion at that time also was that the AAP should focus on providing good governance using our stated principles. Instead, we got too ambitious and abandoned all our principles. Just as you have a heat-seeking missile, Kejriwal is a vote-seeking missile. He is doing everything that we were fighting against.

Arvind had put Anna Hazare as the face of the movement. When it did not suit him to have Hazare, and he thought that he had enough support on his own, he removed that mask.

Kejriwal, at that time, also used to tell me: ‘I just need people who say Bharat Mata ki jai and follow me. I do not want any intelligent person.’ So, anyone with a different view was not welcome.

An architect-turned-social activist, Mayank Gandhi is a former national executive member of the AAP.