Saviours in the sky 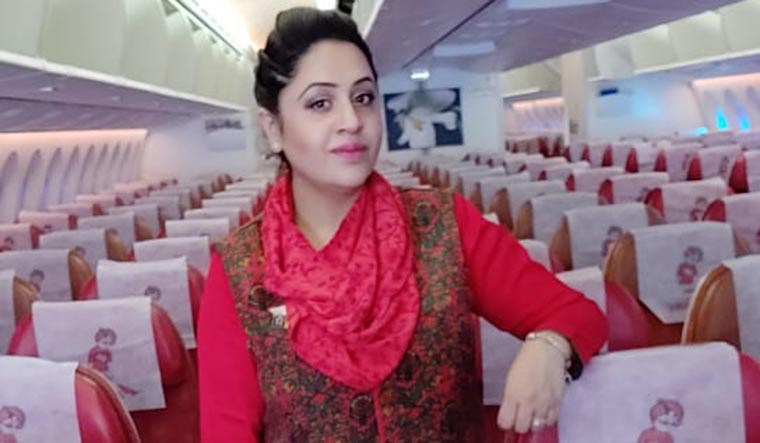 It was frightening not to see a soul in Wuhan. That was the first thought Air India Captain Kamal Mohan had when he landed his Boeing 747 there on January 31, 2020. As many as 68 Air India crew members, who were part of two special flights, evacuated 647 Indians from Wuhan in the early days of the pandemic; Prime Minister Narendra Modi gave them a letter of appreciation.

Air India repatriated more than 24 lakh people, till the end of February. It has been operating flights under the ‘Vande Bharat Mission’ and ‘Air Transport Bubbles’ since May 7, 2020. The Vande Bharat Mission recently concluded its ninth phase and has covered 24 countries, including Australia, the US and Japan. The highest number of repatriated Indians are from Kerala (9.62 lakh), followed by Delhi (8.35 lakh) and Maharashtra (3.80 lakh).

Recalling their first Vande Bharat flight in June, an Air India crew member said that it was an eerie experience as the once-crowded airports were nearly empty. Besides, there was also the fear of carrying back the virus. Another cabin crew member said that the risk of exposure to the virus was more as she and her colleagues had to interact with other crews, ground staff, hotel staff and passengers. They had to work in high-pressure cabins with hazmat suits for 13 to 15 hours, that too without food or water.

Meghna Nanda, chief cabin crew, Air India, said that every time she came back from a flight, the thought that she might have contracted the virus played heavily on her mind. “My small kids would be yearning to hug me and it was so difficult to stay away from them within the same house till the result of the second test came negative," said Nanda. "It was traumatic to be so close yet so far."

In a recent reply in the Lok Sabha, Civil Aviation Minister Hardeep Singh Puri said that 1,995 Air India personnel, including the Vande Bharat crew, had tested positive for Covid-19 till February 1. Of these, 583 were hospitalised, but there were no fatalities among the flight crew. However, 19 ground staff died.

Air India also delivered medicine and other supplies to China and other places. “Those days were really terrible for my family; they would panic whenever I had to fly to China,” said a pilot who flew more than a dozen cargo flights during the pandemic. “But we did it, and I feel proud to be part of the mission.”

Apart from the obvious dangers, some of these heroes also had to face stigma from neighbours. “The family members of the crew also had to suffer humiliation because of the lack of awareness," said Nanda. Eventually, senior Air India officials had to talk to government officials at the topmost level to ensure that [such] issues were resolved.”