Reviewing history; bringing in caste, gender and more texture to a linear narrative 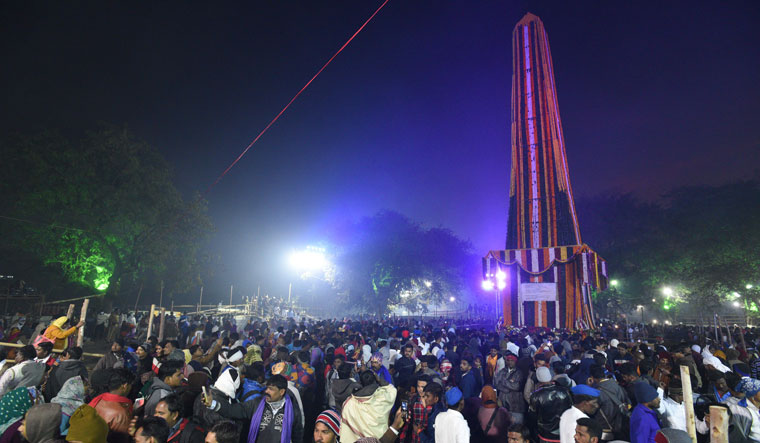 Past, pride: Every year, dalits gather in Bhima-Koregaon to celebrate the anniversary of the battle between the British, with mostly Mahar soldiers, and the Marathas | GETTY IMAGES

Bhima-Koregaon, a tiny village in the heart of the Maratha country, offers a twist to India’s favourite ‘the British-were-the-enemy’ story. On January 1, 1818, the British army, with mostly Mahar soldiers, defeated the army of Peshwa Baji Rao II. This decisive battle decimated the once-formidable Marathas, paving the way for the empire, and is celebrated as a victory of the dalits over the upper castes.

In 1927, Dr B.R. Ambedkar made a pilgrimage to Bhima-Koregaon, bringing this forgotten battle into dalit memory. The ritual is now repeated each year. The victory tower at the centre of the village is festooned with flowers. For dalit political consciousness, this is a milestone. The Bhima-Koregaon battle is only one story among the many that does not fit in a neat version of what is Indian history.

“Caste complicated a lot of received wisdom and these linear narratives,” says historian Manu S. Pillai. “Caste throws a spanner in the wheels when learning Indian nationalism. For example, Lord Macaulay is a textbook villain. But there are groups of dalit intellectuals who celebrate his birthday as a jayanti. In Uttar Pradesh, briefly, they tried to install a goddess called ‘Angrezi Devi’, wearing an English hat. To them, Macaulay, by propagating English education in India, opened up the opportunity for a lot of marginalised groups to go up the ladder.” 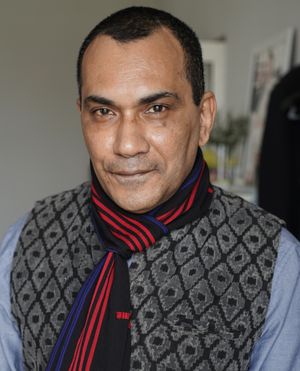 For years, Indian history has existed in these binaries: good and evil; black and white. Of late, the battle between saffron and secular has become more heated. Then, there is the great revival of the past and stories that came from across the Vindhyas. The Cholas and their sheer clout has now found its way into mainstream history. Pillai is the poster boy of how a 700-odd-paged book on an “obscure” subject set in Kerala—The Ivory Throne— by an unknown writer can become a bestseller.

Gradually, history, too—at least on bookshelves in bookstores and online—is becoming much more of a cacophony rather than just the classical-trained rigid symphony. “Any scholarly inquiry into history is to ask uncomfortable questions and challenge binaries,” says Pillai. “The whole idea of history is to complicate and contextualise.”

Cookie-cutter history is on the way out in the west, courtesy the Black Lives Matter movement and its push for a more diverse, more inclusive, less imperialist version of history. India also has, in the last few years, witnessed challenges to the established linear narrative.

“Our past has not been free of coercion either,” asserts Srinath Raghavan, military historian and trustee of New India Foundation. The biggest push-back has been where the longest silence has existed—among women. The past two years have seen a spate of women writers choosing to question the male domain of history. From the Mughal court, where the harem was a centre of power—so strong that even Emperor Akbar chose to bow down to its authority often—to more ordinary women.

Daughters of the Sun: Empresses, Queens and Begums of the Mughal Empire by Ira Mukhoty, which looks at the role of women in the Mughal harem, came out in the same year—2018—as Ruby Lal’s book Empress: The Astonishing Reign of Nur Jahan, providing an insight into the lives of women in that era. Last year, there was Tawaifnama by Saba Dewan, a book that came out of the New India Fellowship that encourages well-researched books on post-independent India precisely to provide nuanced understanding of the country. 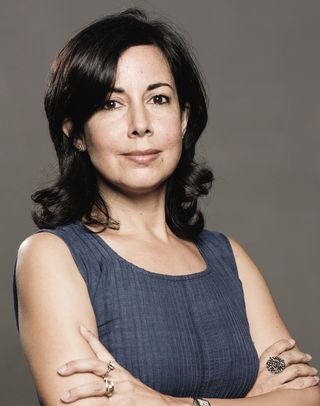 “There is another subtle effect in India that adds to the assumption that there are no strikingly fiery or transgressive women in history,” says Mukhoty. “In that when a woman’s acts or achievements do escape censorship and are recorded, they are over time so entirely sanitised and sandblasted by patriarchal assumptions that the woman ends up seeming like a perfect sati-savitri figure. Even someone like Meerabai is now understood to have been a perfect woman and widow, whereas she railed at and fought against all the evils of patriarchy and caste hypergamy, natal alienation, purdah and patriarchal control. She was deeply critical of the elite Rajput structure that had stifled her so completely.”

But beyond the obvious silences—of caste and gender—is also the omission of texture from official history to “not tell the full truth”, as William Dalrymple puts it. His book, The Anarchy: The East India Company, Corporate Violence, and the Pillage of an Empire, brings to the fore the role that the Jagat Seths played in bankrolling Robert Clive’s campaign against Siraj-ud Daula. “The fact that Clive fought Plassey on Marwari wages—it just wasn’t there in their books,” he says. “You can’t get around that and you can’t understand Plassey and what happened unless you take it in.”

The independence struggle is the star of the show. And its setting—as the ultimate battle in Star Wars, where the evil empire is defeated by the forces of good—has reduced the Battle of Plassey as a story between Clive, who is conniving, and Siraj, who is often portrayed as a debauch. The truth lies somewhere in between.

Sudeep Chakravarti’s Plassey: The Battle that Changed the Course of Indian History—a lush retelling—adds more texture to the nationalist vs the imperial version of the battle. “There is a need for, what I like to term, corrective history,” he says. “There is a need to peel away layers to expose the truths and lies, the myths and the nuances—the greys between the black and white absolutes. Moreover, the backstory of Plassey, which is a mix of aggressive mercantilism married to geopolitics, is often diminished. For instance, a few works acknowledge just how much the French were a factor in the run-up to Plassey. There is also the immensely interesting cast of characters—dramatis personae—in and around Plassey.’’ 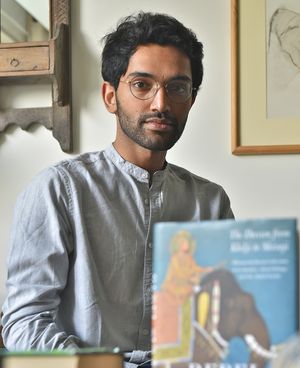 While academics have written extensively on the clout of the Jagat Seths, their writing remains confined to that space. “It is a fact that this has not yet percolated in the popular understanding,” says Raghavan. “For which Indian historians have something to answer because they have been writing only for their own audiences.” This is a gap that needs to be filled. And, this is perhaps the best time. But beyond the scholarly and the popular exists history that is laying the foundation of the future. The battle for a more inclusive world begins in school.

“Clive is rightly reviled, but we should know that he was financed by the Jagat Seths because they were sick of the exactions of Siraj-ud Daula,” says Lok Sabha MP Shashi Tharoor, a campaign leader for the removal of the Clive statue in London. “I would be in favour of teaching Indian schoolkids a broader and more complex history than they get now. Because that is exactly what I am demanding that Britain should do—teach unvarnished colonial history in their schools. Today you can get an ‘A’ level in History in Britain without learning a line of colonial history. That must change in Britain, and we must open up our history syllabi, too.”