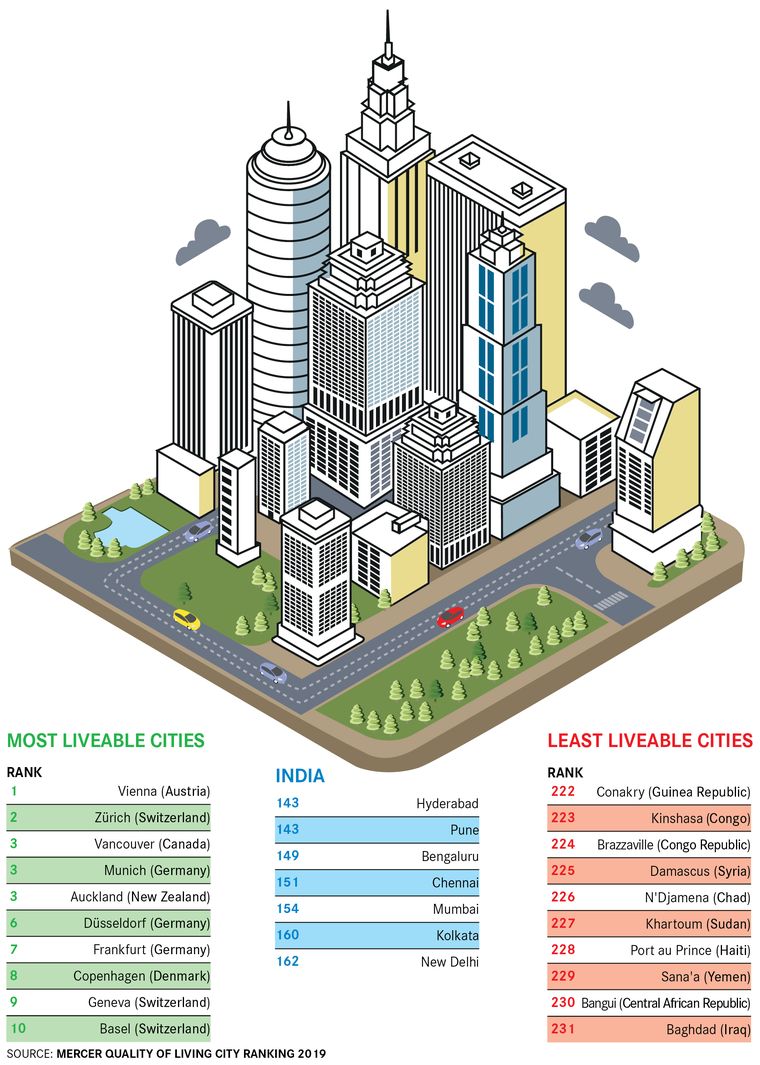 If New Delhi is a living organism, Ghazipur is where it poops.

Every day, more than 2,200 tonnes of garbage from India’s capital are dumped at a 70-acre wasteland east of it. Trucks carrying rotten food, diapers, sanitary napkins, glass, plastic, metals, clothes and electronic junk slowly circle their way up a dark-grey pyramidal hill that stinks to high heavens.

It is indeed heaven for scavenging birds and animals, and for the five lakh ragpickers who brave the stench and live in settlements nearby. But, despite their collective efforts, the garbage hill has been steadily growing since 1984, when dumping first began. The 17-storey-high mountain is now so monumental that it will soon surpass the 75-metre Qutb Minar, the tallest historical structure in Delhi.

Sanitation departments in Delhi know this, but they are too busy fighting the fires and explosions that occur regularly at the dump because of the leachate and gases that are locked inside layers of garbage. Two years ago, a few hundred tonnes of garbage avalanched into a nearby canal, creating a giant wave of slush that crashed into the road next to the canal. Two people were killed, five injured and four vehicles swept away. 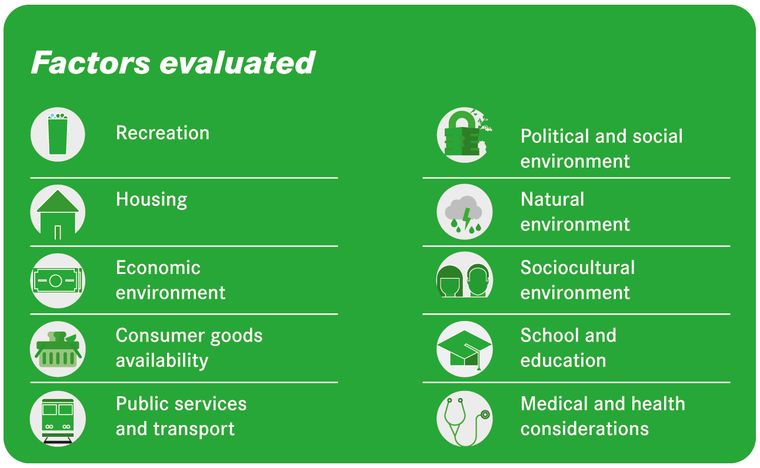 Delhi also offers less spectacular ways to die. You could, for instance, take a stroll down the Rajpath in October, filling your lungs with the poisonous fumes produced by stubble-burning farmers in Punjab and Haryana. Or, you could settle down in Gurugram, the agricultural wasteland that became Delhi’s satellite city in less than a decade, and wait for a mental breakdown.

Gurugram is home to nearly a million people and scores of mental health clinics and startups. Almost entirely developed and run by private companies, the city has shopping malls and golf courses that border slums and garbage pits. Rich professionals who work for Fortune 500 companies live well in gated colonies with manicured lawns; migrant workers and ragpickers live through hell in dusty shanties lining potholed roads.

Still, it is the well-off who largely feel depressed. In 2012, the suicide rate in Gurugram hit an all-time high—two dozen people, most of them professionals, killed themselves in the first four months of the year.

The situation has not improved in seven years. In April this year, the health department started a campaign called Kadam Milakar Chalna Hoga (We have to walk together) to identify and provide medical-legal assistance to people with mental illnesses. The second edition of the Gurgaon Literature Festival, which will be held in November, has mental health and fitness as its main theme, and organisers have pledged a part of the proceeds for the treatment of the mentally ill.

So, are Delhi and Gurgaon unliveable?

It is a matter of perspective, really. A ragpicker hunting for valuables at Ghazipur may feel happy; a professional working in a high-rise in Gurugram may not. The big question is: Does the city work for its people, as much as they work for the city?