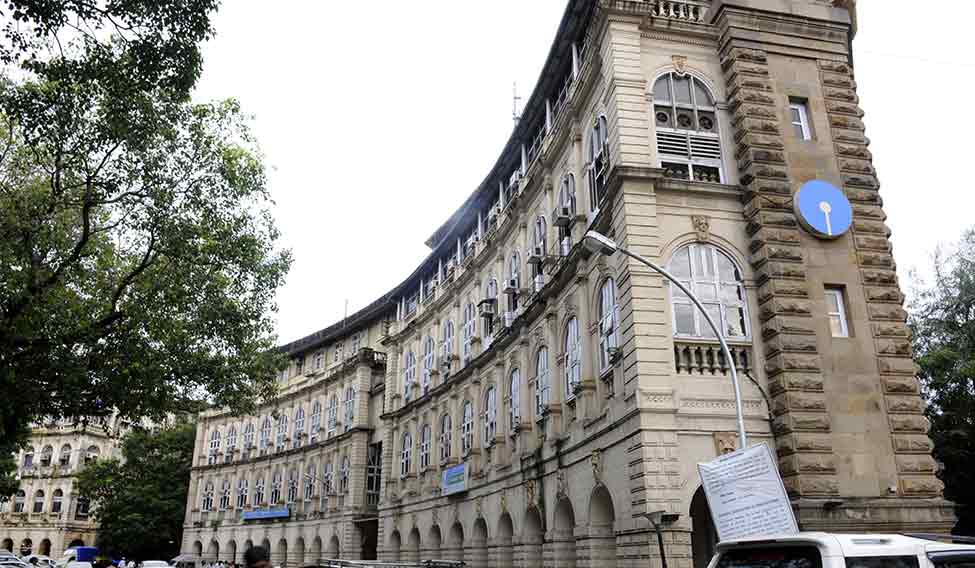 The Union cabinet bets on the positives to okay the merger of associate banks with SBI, despite protests by labour unions and the Kerala government

A decade-long question in the Indian banking sector was resolved on June 15 as the Union cabinet cleared a proposal to merge five associate banks of the State Bank of India (SBI) and the Bharatiya Mahila Bank with SBI. The move will help SBI consolidate its position as India's largest bank and catapult it into the list of the 50 largest banks globally.

The mergers will benefit SBI on several fronts. “One is the cost-to-income ratio being reduced by 1 per cent,” says Jagannadham Thunuguntla, head of research, Karvy Stock Broking. “Second, it is expecting that treasury operations can perform better because there is a large size it reaches in terms of the returns that the treasury can generate. The third benefit it is pursuing is a boost in the profit margins because of the low cost of deposits. There is about Rs 3,500 crore of cost-saving that it is expecting, which pans out to about 25 per cent of its last three years' average profit,” he says.

Neeraj Vyas, deputy managing director of SBI, says the functioning of the merged entity will be far more cost-efficient. “Treasury is an area where I expect a big gain because the return on investment that SBI generates. Put together, the treasury is Rs 1,40,000 crore. One per cent of that is Rs 1,400 crore. On cost of deposit, net of return on advance is 60-65 basis points more for associate banks. They have a deposit of Rs 5 lakh crore. Even if you multiply 30 basis points, you have Rs 1,500 crore. These two items alone would therefore account for Rs 3,000 crore,” says Vyas.

Another benefit the associates will get is in terms of IT operations. Rationalisation of branches will also be an advantage. Branches in localities with a high density of SBI and its associates can be moved to areas with fewer branches, which will add to the market share. It will also rationalise regulatory and compliance functions as the associate banks will no longer require separate board meetings and annual general meetings. It will help streamline human resources as well.

Following government permissions, SBI will negotiate with associate banks and prepare schemes of merger. Each scheme will have to be approved by both parties, and the Reserve Bank of India. If the RBI has objections, those will have to be resolved and approved by the boards of both the banks and by the government. The procedure will apply to unlisted associates, too—State Bank of Patiala, State Bank of Hyderabad and Bharatiya Mahila Bank.

For the listed associates—State Bank of Bikaner and Jaipur, State Bank of Mysore and State Bank of Travancore—once the scheme is approved by the board, it will be referred to a shareholder grievance committee. The board will consider the committee’s recommendations and, if required, will make changes to the scheme, which will then go to the RBI. When the scheme is finally approved, it will go back to the Government of India, which will then issue an order under section 35(2) of the SBI Act. The day the order comes into effect, the banks are considered merged. “If all approvals come on time and shareholder grievances do not lead to any serious issue, the mergers should be completed by September 30,” says Vyas.

There might be hurdles coming in from other quarters. “SBI could face the reaction of the labour unions and opposition from the Kerala government. The Kerala government wants to retain the identity of SBT as a bank of Kerala. According to the Kerala government, the state will not get the same kind of attention as it did from SBT, which could be detrimental for the development needs of the state,” says Kumar. Vyas says the bank will talk to the unions after getting the necessary approvals. “They don't stand to lose anything because the order itself makes it clear that none of their benefits would be withdrawn.”

Thunuguntla, too, believes that the employees stand to gain. “SBI employees have both provident fund and pension. Once the merger is completed, SBI has to extend pension benefits to the employees of associate banks, too,” he says. The increased pension outgo of SBI may be the single major area of concern arising out of the merger.

Asset quality, the primary scourge of state-owned banks, should not be a problem post merger. The NPA (non-performing assets) situation of associate banks is more or less similar to that of SBI with the only exception being the State Bank of Patiala, which has a gross NPA ratio higher than SBI.

This is not the first time that the talk of bank mergers has arisen. On all such occasions in the past, the process got stuck at some level or the other. What accounts for the confidence this time? “The government appears to be much more focused. The issue has been discussed several times,” says Kumar. “It has set up the Bank Board Bureau to further analyse the possibility of bank mergers and has laid down a road .map for these mergers. The consolidation of banks will result in stronger bargaining power while resolving stressed loans.”

BUMPY RIDE
* The merger will create a financial behemoth with assets worth Rs 37 lakh crore.
* The five subsidiaries have about 6,400 branches and 38,000 employees. SBI has more than 14,000 branches, including 191 foreign offices spread across 36 countries, with an employee strength of 2,22,033.
* After the merger, the cost-to-income ratio will come down by 100 basis points a year.
* Lower cost of deposits will boost margins.
* Employees of the subsidiaries will be able to avail benefits of pension.
* Cumulative volume of non-performing assets of the banks could weigh heavily on the consolidated firm.
* Focusing on consolidation will divert the focus on bad loans and their recovery.
* Merger will ensure heightened scrutiny of associate banks.
* The increased pension outgo could be an area of concern.