Banks see better growth and profitability in the recent quarter 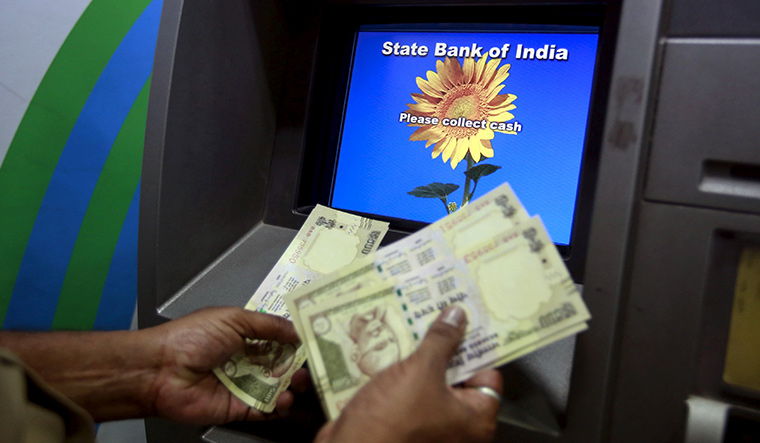 As per a recent report by Emkay Global, some public sector banks such as the State Bank of India, Bank of Baroda and Canara Bank were clear outliers, with the exception of the Indian Bank that disappointed a bit in terms of growth and earnings. Among private banks, ICICI was a clear outlier, while Axis sprung a surprise on growth, margins and asset quality. Kotak Bank, too, reported strong consistent growth and margins, but HDFC bank disappointed on margins and fees. Among small mid-size banks, Federal Bank was a clear outlier, followed by Karur Vysya Bank whereas Bandhan bank returned to profitability, but its asset quality remains a concern in the near term.

Experts at Emkay feel that the same trend will continue in the Q4 in general with better growth and asset quality. Among the banks, ICICI, Axis, SBI and BOB will be the key stocks to watch out for. Among the other indicators in the Q3, an overall credit growth was observed which was led by continued strong consumer credit growth and corporate revival. The overall systemic credit in Q3 stood high at 9 per cent, mainly led by a surge in corporate credit (for large PSBs and private banks) and accelerated growth in the consumer retail segment (including mortgages, cards). Personal Loans are also showing signs of pick-up, but with some setbacks possibly in January. The car finance growth was sub-par due to underlying weak volumes (impact of chip shortage). The business banking segment witnessed acceleration as asset quality risks receded, while MFIs resumed aggressive growth despite continued sub-par collection trends.

As per the observation in the Emkay report, credit growth in early January moderated a bit to 8 per cent due to run-off of short-term corporate loans and banks turning risk-averse due to a surge in Covid cases. The report points out that with the pandemic’s impact ebbing, it is expected that credit growth will reaccelerate, led by strong consistent growth impulses in consumer retail, some pick-up in commercial retail and seasonal pick-up in corporate credit, along with disintermediation from bond markets as rates rise.

Experts at Emkay further observed that the overall improvement in the banking sector will help in the reduction of NPAs further and this sustained growth momentum is expected to drive up valuations of the banks. The report states that the asset quality pain is largely mitigated, barring select segments. Moreover, accelerating credit growth should drive up valuations for banks. At the same time, the deposit and money market rates have inched up, casting some pressure on NIMs (net interest margins), but better LDR and lower interest reversals should protect NIMs in the near term.

It is also expected that the rising bond yields may hurt PSBs in terms of MTM (Mark to Market) provisions, but better investment yields, lower retirement liability and disintermediation from the bond market supporting credit growth could largely offset the negative factors. Among large banks it is expected that ICICI bank will do well besides Axis bank followed by SBI. HDFC and its relatively sub-par margin and fee performance and continued embargo on digital initiatives remains a concern for the near term. Among small and mid-sized banks Federal and Indian Bank are expected to do well in the next quarter.