12th Man, to its credit, does not bite off more than it can chew 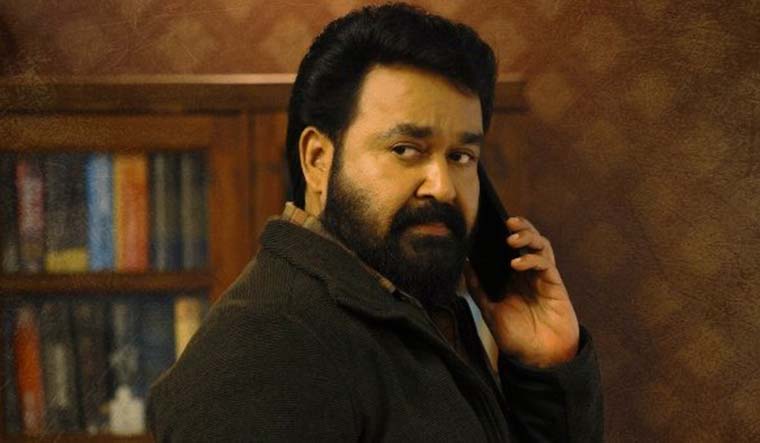 The storyline of Jeethu Joseph’s 12th Man is, probably, as old as cinema itself. Even in Malayalam cinema, from Yavanika to Mammootty’s CBI series - including the latest one – there have been umpteen number of whodunits, with varying degrees of success.

Joseph proved himself a master of thrillers with the brilliant Drishyam, which was remade in several languages. It also proved to be a lifeline for Mollywood superstar Mohanlal, who was suffering from a string of flops then. The film was a milestone of sorts in Malayalam cinema.

However, the much-awaited sequel – Drishyam 2 – suffered from an overdose of twists and turns, which left the viewers in knots, with logic and believability going out of the window.

The Mohanlal-Jeethu Joseph duo’s latest venture finds itself between these two - it’s not as engaging or thrilling as Drishyam, but is far more convincing and crisper than Drishyam 2.

Eleven friends, including their spouses, have a bachelor party at a resort. What starts as a pleasant outing, soon turns into a nightmare after they engage in an absurd game. One of them is found dead soon after. How the seemingly close-knit group falls apart in the face of investigation by Chandrasekhar (Mohanlal), forms the rest of the plot.

Mohanlal sleepwalks through the role, as there is hardly anything challenging about it. In fact, it would not be surprising if the viewer, especially in the second half, thought the veteran actor walked straight out of a Bigg Boss episode, because of his appearance and mannerisms and the constant reference to the game!

But, the real disappointment was the cringe-inducing ‘humour’ involving Mohanlal in the initial part of the film. And the continuing trend of sexist references in his films - Aarattu being one of the other culprits. That these instances, in 12th Man, had nothing to do with his character or its nature later, is puzzling.

The challenge for the filmmaker was to keep the audience engaged in a whodunit that does not leave the resort and revolves around only the 11 people there. Joseph succeeds in it to a great extent. 12th Man, to its credit, does not bite off more than it can chew, and works well within its self-imposed limitations, thanks to some good performances from an extended supporting cast - Anusree, Saiju Kurup, Chandunath, Sshivada and Leona, to name a few. But, despite V.S. Vinayak’s crisp editing, at 163 minutes, the film takes its own sweet time to unmask each face, and unravel each tale of deceit and immorality, and can seriously test the viewer’s patience.

Also, in a film where the music – by Anil Johnson – plays only a supporting role, the English songs strike a jarring note and seem completely out of place.

Despite such aberrations, 12th Man is worth a watch. Keep your expectations low, and you won’t be disappointed.