Based on the true story of Amin Nawabi, an academic refugee in Denmark 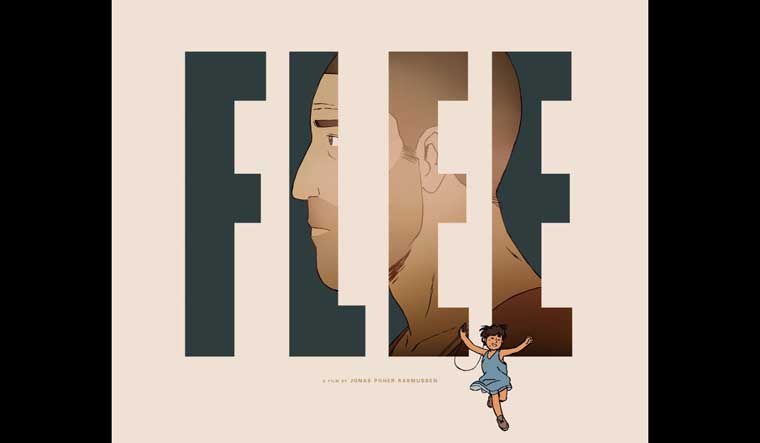 This three-time Oscar nominated film is a gripping, heart-wrenching story based on the plight of migrants during war time. It will keep you engaged and intrigued right till the end through a seamless narrative that builds up gradually, frame by frame. As part of Zee Special Projects, FLEE, is a Danish animated documentary film, which launched on ZEE5 on April 29.

The best part of watching a docudrama in animation is that one gets to stay completely focused on the plot and narrative without getting distracted by the numerous influences brought in as a result of cinematic creativity. Based on the true story of Amin Nawabi, an academic refugee in Denmark, the film is recounting of Nawabi's disturbed past as a child refugee in Afghanistan.

As told through the voice of the affected, the film throws a light on the perils faced by migrants across the world. Popular British-Pakistani actor and rapper, Riz Ahmed has lent his voice in the English version of this 90 min animated documentary.

At its heart is the struggles by Amin and his family to find a home and a normal life - as they move from Afghanistan of the 80s to Moscow and from there to Sweden and Denmark, their movement is constantly marred by intense hardship and the perpetual fear of being extradited or sent back to their country, Afghanistan. The actors are all believable and relatable in their roles and the cinematography is above par. At every juncture, the film manages to transport the viewer into the context on screen effortlessly. This is definitely worth a watch.