The movie is definitely worth a watch, though not quite a masterpiece 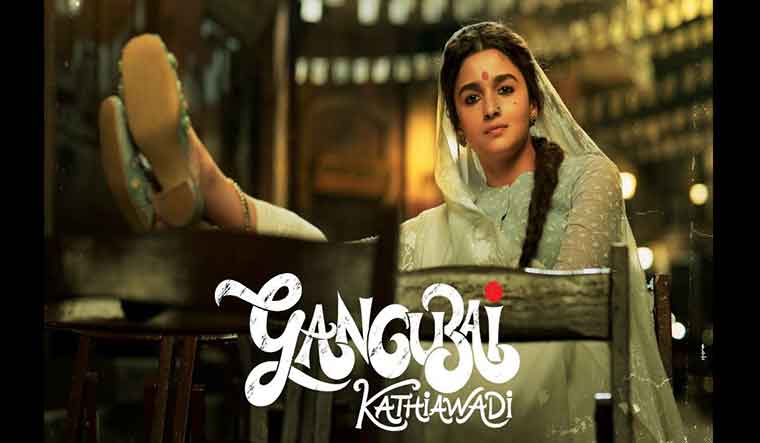 Alia Bhatt has established herself as one of the finest actors of her generation. But, when she was cast in Gangubai Kathiawadi, there was apprehension that she would look too young. That concern is relevant, despite the good work done to make her look older. But, her performance more than makes up for the shortcoming of being young.

The first time we see Alia, she is Gangubai. Soon, there is a flashback. The cliched transition is irritating. But, when young Ganga comes on screen, the drastic change in personality helps you appreciate the layered performance. Just the right amount of time is spent on the starry-eyed teenager's angst after she is tricked and sold into prostitution, and her transformation into an assertive sex worker—Gangu—who demands leave to go watch a movie.

Ajay Devgn's cameo is used well to spark Gangu's rise to become the madam of her brothel. It is often said that no one can play the brooding man better than Devgn. His turn as the don Rahim Lala is just more proof. However, just when we feel Devgn has done his bit, he returns. It is an extended cameo, you see, and, at times, it feels too convenient. Every time Gangubai needs help, Lala is there to “handle it”. How did the don have so much time? But, the plot is based on S. Hussain Zaidi's book Mafia Queens of Mumbai and the importance of the interventions perhaps justify the screen time.

Lala also helps Gangubai launch her conquest of Kamathipura, via an electoral win against the reigning “queen” Raziabai, played brilliantly by Vijay Raaz. The segment showing the rivalry between Gangubai and Raziabai was gripping, but felt like it got over too soon. That is the story with a lot of the segments. Gangubai goes from one to the other and has interesting interactions with other characters, who then fade into the background. The first scene with Jim Sarbh's character is pure gold.

As is expected from a Sanjay Leela Bhansali movie, it looks stunning. The music, also by Bhansali, is good. But, the songs mostly hindered the storytelling. Only one song—'Jab Saiyaan', sung by Shreya Ghoshal—really helped the plot by breezing through the budding relationship between Gangubai and her new, young tailor (Shantanu Maheshwari). The costume design deserves credit. The dialogues, including two speeches by Gangubai, are brilliant.

On the whole, it is a laudable effort, though not quite a masterpiece. Alia takes on the most challenging role of her career with elan. The supporting cast is strong and the quality of production demands it to be seen on the big screen. So, do not wait till it starts streaming.